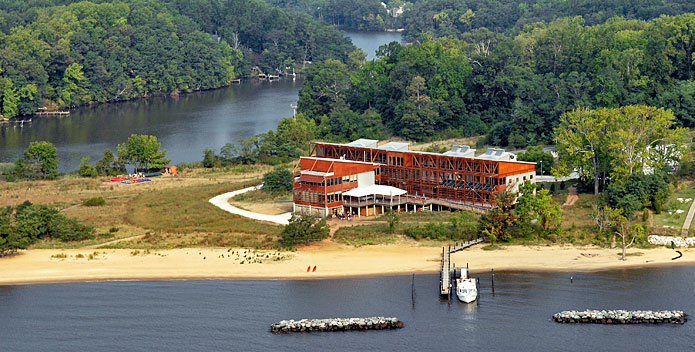 The Chesapeake Bay Foundation seeks a full-time Keystone 10 Million Trees Partnership Manager, which is one of three components of CBF’s broader Making History campaign. This position is based at its Pennsylvania state office in Harrisburg.

CBF’s Making History campaign will provide the impetus for meeting the 2025 Chesapeake Clean Water Blueprint goals through three focused milestones: planting 10 million trees along streams, streets, and other priority areas in Pennsylvania, adding 10 billion oysters to the watershed, and galvanizing one million voices to speak and act for the Bay.

The Manager position will help ensure the success of the Keystone 10 Million Trees Partnership by synchronizing creative strategies to serve and diversify the partners, funders, agencies, and other priority audiences. The Manager will also be a key internal CBF point person to ensure Pennsylvania campaign activities are effectively coordinated with CBF headquarters in Annapolis MD.

The position will report directly to CBF’s Pennsylvania Executive Director with a strong secondary reporting relationship to CBF’s Making History Campaign Director based in Annapolis, Maryland.

CBF has a staff of approximately 190 employees working in offices in Annapolis, Maryland; Richmond and Virginia Beach, Virginia; Harrisburg, Pennsylvania; and Washington, D.C. as well as 15 field education program locations. Our staff and volunteer corps work throughout the region educating students and adults, advocating for clean water policies, restoring waterways, and litigating when necessary.

Photo of CBF headquarters in Annapolis courtesy of CBF.