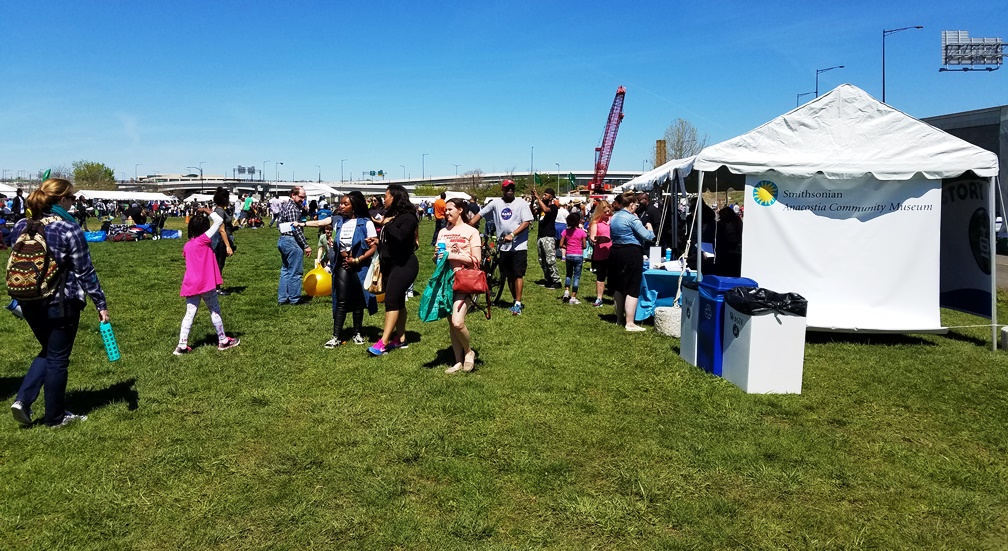 Tax Increment Financing is a 60+ year old tool (invented in California) that enables cities to borrow against future increases in tax receipts resulting from revitalizing a defined TIF District. The money that is raised (via bonds), funds the infrastructure improvements and other projects that make the area more attractive to private investment. In other words, TIF borrows from the value of future revitalization in order to make that revitalization happen now. 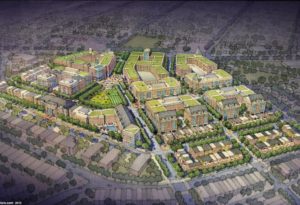 As pointed out in the preview of REVITALIZATION publisher Storm Cunningham‘s upcoming third book, RECONOMICS, TIF has attracted many critics in recent years.

But this is not the result of any underlying fault in TIF itself, but rather in three implementation rrors. Tax Increment Financing is an excellent revitalization tool, but it’s often 1) misused [such as for sprawl], 2) abused [such as providing subsidies to politically-connected developers], and 3) overused [which depletes general tax revenues].

The Reunion Square TIF will support the redevelopment of an underutilized site located near the Anacostia Metrorail Station. To be built in multiple phases, the next phase of the project will include: 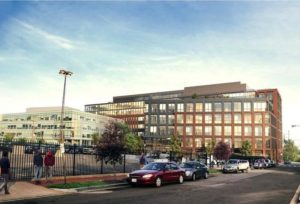 The first phase of this development yielded a Class A office building at 2235 Shannon Place, SE. The next phases are contingent upon TIF funding.

Other development projects in the District that have utilized TIFs include the Skyland Town Center in Ward 7, the redevelopment of The Wharf along the Southwest Waterfront, and City Market at O Street in Ward 6.

“This project will bring jobs, housing, and opportunity to Ward 8,” said Mayor Bowser. “My Administration is committed to making the big investments necessary to ensure that every corner of our city is able to participate in DC’s prosperity, and that’s what we’re doing here.”