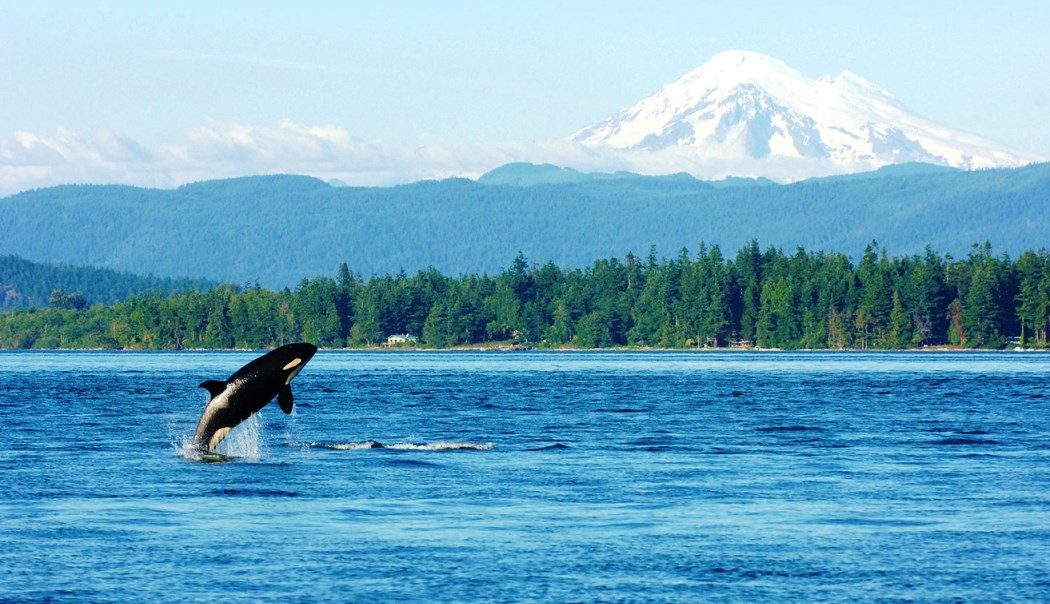 “When we invest in salmon recovery, it’s not just salmon that we’re saving,” said Governor Jay Inslee. “Whether you live near, love to play in, or simply care about Puget Sound, this funding is a cornerstone of doing that—and investing in that habitat kick-starts a suite of other benefits. We’re also preserving our Pacific Northwest legacy, our way of life, our jobs, our neighborhoods, and our communities.”

In 1991, the federal government declared the first salmon in the Pacific Northwest endangered under the Endangered Species Act. In the next few years, 14 additional species of salmon and steelhead and 3 species of bull trout were listed as at-risk of extinction.

By the end of the 1990s, wild salmon had disappeared from about 40 percent of their historic breeding ranges in Washington, Oregon, Idaho and California. In Washington, the numbers had dwindled so much that salmon, steelhead, and bull trout were listed as threatened or endangered in nearly three-fourths of the state.

Recovery efforts in the past 20 years have started to slow, and in some cases, reversed the declines. Puget Sound steelhead populations are showing signs of recovery but Chinook salmon populations continue to decline.

Funding comes from the legislatively approved Puget Sound Acquisition and Restoration Fund, supported by the sale of state bonds.

Since its inception in 2007, the Puget Sound Acquisition and Restoration Fund has leveraged $78 million federal and other matching funds and created more than 2,600 jobs. Fund investments have protected more than 3,000 acres of estuary, 80 miles of river for migrating fish and 10,000 acres of watershed habitat.

“We know that restoring salmon to levels that support our environment, other wildlife, and people, takes time, effort, and of course, sustained funding,” said Kaleen Cottingham, director of the Washington State Recreation and Conservation Office, which houses the Salmon Recovery Funding Board. “That’s what makes this continued investment so important, and we’re looking forward to seeing it play out in these projects all across Puget Sound.”

Grants were awarded in the following counties: