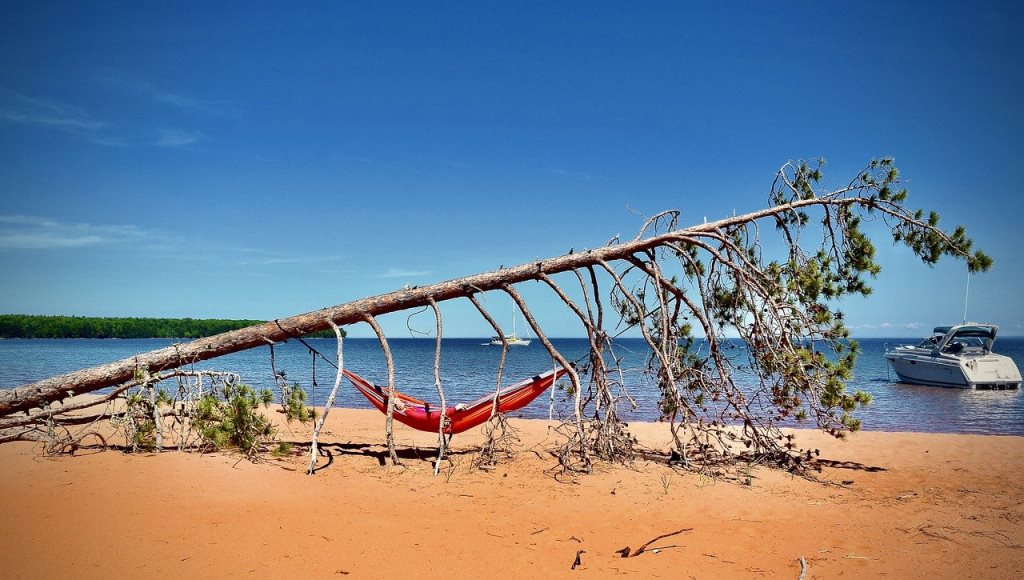 According to the Political Economy Research Institute at the University of Massachusetts Amherst, water restoration projects are the number one creators of jobs among public infrastructure projects.

So it was no surprise that—on July 7, 2020—the Great Lakes and St. Lawrence Cities Initiative called on U.S. and Canadian elected officials to include water restoration priorities in any upcoming economic stimulus programs.

They pointed out that the Great Lakes represent nearly 80 percent of North America’s fresh surface water and are the drinking water source for 40 million people.

Nearly one-third of U.S. and Canadian economic activity is centered in the Great Lakes and St. Lawrence region, so post COVID-19 economic recovery there will fuel the larger national recovery in the U.S. and Canada. For every job added in the water and wastewater industry, an additional 3.68 jobs are created in the national economy.

“Investing in water infrastructure is one of the most cost-effective ways to stimulate economic activity,” said Mayor Michael Vandersteen, Chair of the Great Lakes and St. Lawrence Cities Initiative.

“Every job added in the water and wastewater industry is projected to create an additional 3.68 jobs in the national economy, and every million dollars in federal funding will generate $2.95 million in economic activity,” he added.

With over $12 billion in priority water infrastructure projects awaiting funding and ready for implementation in 2020 in the Great Lakes and St. Lawrence region, there is a real opportunity to put people back to work now while ensuring safe drinking water and mitigating flooding damage tomorrow. This includes at least 130 projects along coastal communities that require $4.1 billion.

“Coastal communities across the Great Lakes and St. Lawrence region are heavily impacted by erosion, flooding and other effects from high lake levels and extreme weather events and Great Lakes water levels are at all-time highs,” he continued.

Maintaining water infrastructure is critical for the health of local communities and regional economies. For example, more than nine million jobs across the binational Great Lakes and St. Lawrence region, generating $447 billion in annual wages, are in sectors that depend on clean water infrastructure and services.

The Great Lakes and St. Lawrence Cities Initiative is a binational coalition of close to 100 U.S. and Canadian mayors and local officials working to advance the protection and restoration of the Great Lakes and St. Lawrence River. The Cities Initiative and local officials integrate environmental, economic and social agendas and sustain a resource that represents approximately 80 percent of North America’s surface freshwater supply, provides drinking water for 40 million people and is the foundation upon which a strong regional economy is based.

Photo of Lake Superior by E_Scott from Pixabay.