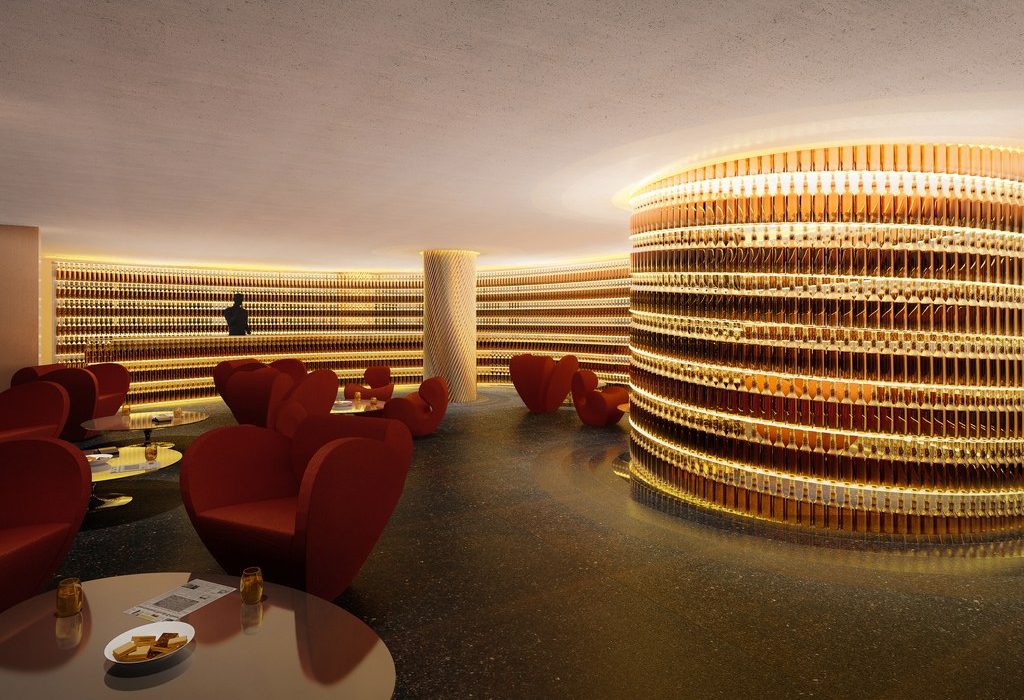 When it opened in 1967, developers boasted that the hotel in the vast modernist complex along the Potomac River would be synonymous with luxury, its rooms filled by the capital’s glamorous visitors.

Instead, Watergate became a stand-in for scandal, its last syllable endlessly tagged to nefarious acts.

That has not bothered Jacques and Rakel Cohen, the new owners, who see in its history, however you spin it, a rare opportunity.

Almost a decade after the Watergate closed its doors, the Cohens and their development company have reopened it on a bet that a $125 million renovation to restore its midcentury roots — along with its scandal-laden history — can start a renaissance for the hotel and the offices and residences that surround it.

Rather than shun its association with 1972’s political misconduct—when Republican Party operatives broke into the Democratic National Committee’s headquarters at the Watergate complex—the revamped hotel is embracing its distinctive history, right down to pens inscribed with “Stolen from The Watergate Hotel” and key cards that read “no need to break in.”

After their development firm, Euro Capital Properties, bought the property for $45 million in 2010, the Cohens brought in Ron Arad, an Israeli designer, to rework the space and bring the hotel back in line with Luigi Moretti’s original curvilinear design.

At the same time, the hotel expanded the number of guest rooms to 336, about 80 more than its earlier incarnation had.

Presidential suites, which start at $12,000 a night, have sweeping views of the Potomac and nearby Georgetown.

A new rooftop bar opening this summer will have 360-degree views of the city and the surrounding area.