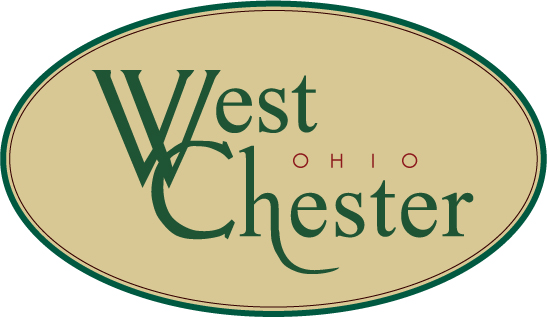 Note from Storm: If you’ve read my new Renewal Success Guide, you know that I believe that Tax Increment Financing (TIF) is an excellent revitalization tool, but it’s often:

The article indicates that the township of West Chester, Ohio is using TIF properly.

The best application of TIF is in preparing areas for redevelopment, such as via infrastructure renewal, removal of blighted non-restorable buildings, and brownfield remediation. That attracts private investment, usually at a ratio of about 10:1 (ten times the public investment).

Subsidizing a private project is riskier. If the project fails, the public money might be wasted: there’s no improvement to point to. But if the TIF funds are used to improve the area, the area remains more attractive to private redevelopment, even if the initial developer fails. ^^^^^^^^^^^^^^^^^^^^^ Among the number of infrastructure projects in the 2016 West Chester Township operational budget, funding has been budgeted for four projects, even though they will be driven by development.

Among those projects is the Civic Centre Boulevard Extension to Allen Road. The trustees have budgeted $5 million in the Union Centre Boulevard Tax Incremental Financing fund for this project which will be driven by development in the area, according to Barb Wilson, township spokeswoman. She added that this and other projects will be 100 percent paid for by TIF funding.