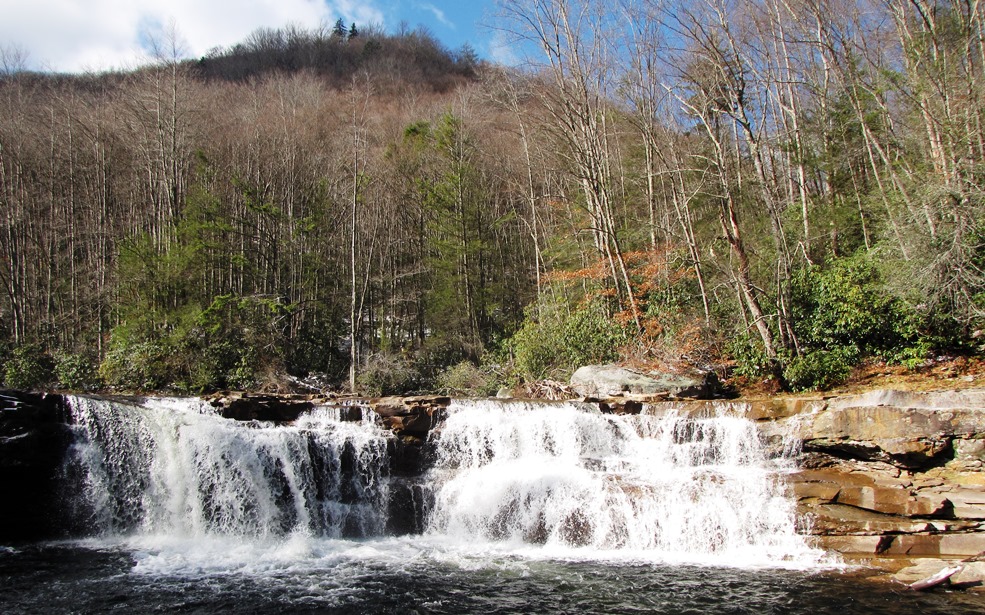 On August 16, 2018, the West Virginia Economic Development Authority (WVEDA) approved the sale of up to $80 million in excess lottery revenue bonds to renovate West Virginia’s state parks and forests.

“In the 2018 State of the State address I told you our state parks were in disrepair. We now have concrete plans on the table to do a major modernization of facilities in nearly all of our state parks over the next three years,” said Governor Jim Justice. “Our parks are a major part of the state’s tourism industry, and this will allow us to make them even more attractive to in-state and out-of-state visitors. This is great news for the parks and all of the communities and local businesses that support them as well.”

Gov. Justice signed Senate Bill 438 earlier this year which authorized the bond sale. The WVEDA was responsible for reviewing the proposed projects and approving the sale. The excess lottery revenue bonds are expected to be made available by the end of September.

“Much of the improvements are geared toward addressing significant levels of deferred maintenance identified over the past few years. Tourism is a major component of West Virginia’s economic development plan and bringing our state parks in line with the expectations of today’s tourists and travelers is an important part of that,” said Division of Natural Resources Director Steve McDaniel. “I thank Gov. Justice for taking the lead in making these much-needed repairs one step closer to reality.”

Every one of West Virginia’s 35 state parks, seven state forests and two rail trails will see improvements from this bond sale.

The Division of Natural Resources estimates that this statewide renovation will cost about $60 million to complete.

Photo of waterfall near Elkins, West Virginia by Storm Cunningham<.