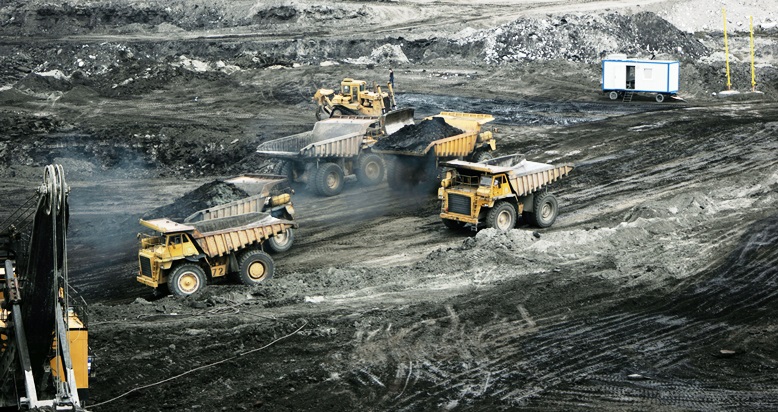 For many decades, one of the biggest frustrations of officials in charge of programs to reclaim land where mining occurred has been inability to hold coal company owners personally responsible.

The public, via taxes, is often forced to pay for the cleanup as a result. In other words, the coal companies get the profits, and the public pays the expenses.

Here’s the standard process that’s been in place for a century. A mining company shuts down, perhaps filing for bankruptcy protection. Company executives tell bankruptcy judges that the firm simply doesn’t have the money to restore the land it devastated.

Then, a few months or years later, a new coal company opens. Its owners happen to be the same people who skipped out on reclamation at the closed firm. Yet the law holds their old company, not them, liable.

Now, for the first time, the West Virginia Department of Environmental Protection (DEP) has filed a complaint against Alpha Natural Resources–formerly one of the largest mining operators in the state–in federal bankruptcy court.

If successful, this could set a revitalizing precedent in West Virginia that would help undo decades of “legal fraud”, unleashing billions of dollars for cleanup and ecological restoration. Ideally, this would set the stage for similar court findings in other mining-damaged states nationwide.

As a result, we can expect massive pressure on the judge from the coal industry. Let’s hope he or she is made of sturdy stuff.