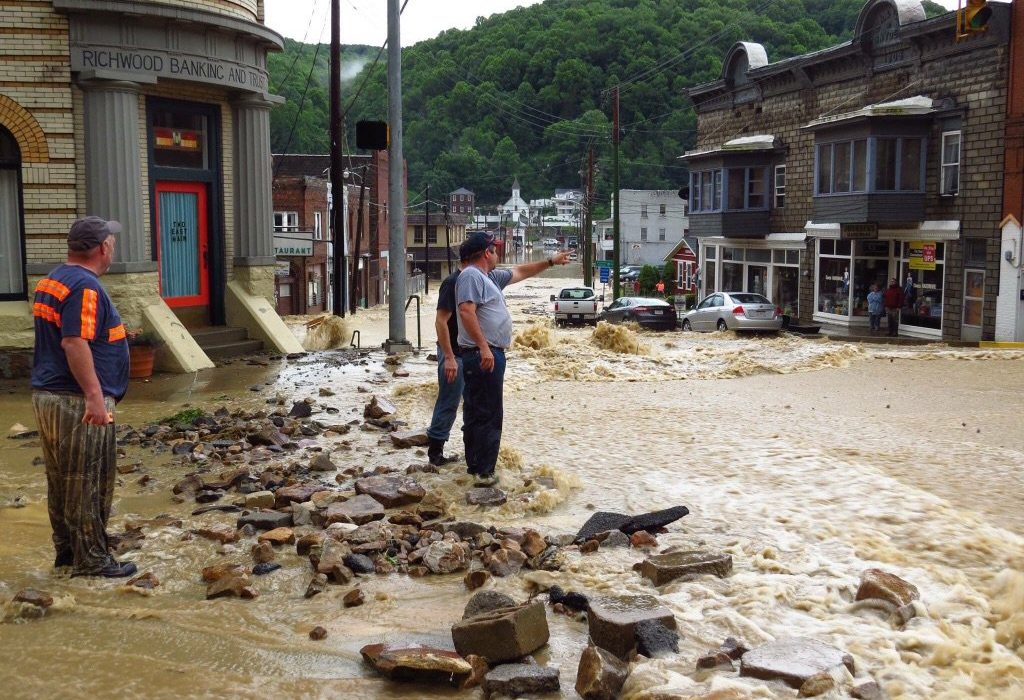 Richwood, West Virginia, residents still digging out from a late June flood are finding more problems to deal with.

Mayor Bob Henry Baber said one of the newest problems are dirt, mud, sand and large rocks that are clogging the town’s storm drains.

“Our sewage and wastewater lines are destroyed,” Baber said. “We have some temporary pumps up on land that are trying to get things sorted out. The original pipes ran throughout the stream, which is common in many places.”

In most places, sealed pipes in a stream aren’t a problem, Baber said. When a town tends to flood, as Richwood does, it becomes a problem, he added.

“I’m not a happy guy,” Baber said. “FEMA is talking about putting the pipes back in the river instead of underground where they belong.”

The reason for this decision is due to FEMA’s regulations on restoration, Baber said.

“They put things back the way they were,” he said. “If things were less-than-perfect or even substandard, they put them back just like they were because they’re about restoration. That is ridiculous.”

Baber made a plea to anyone who can help with these situations.