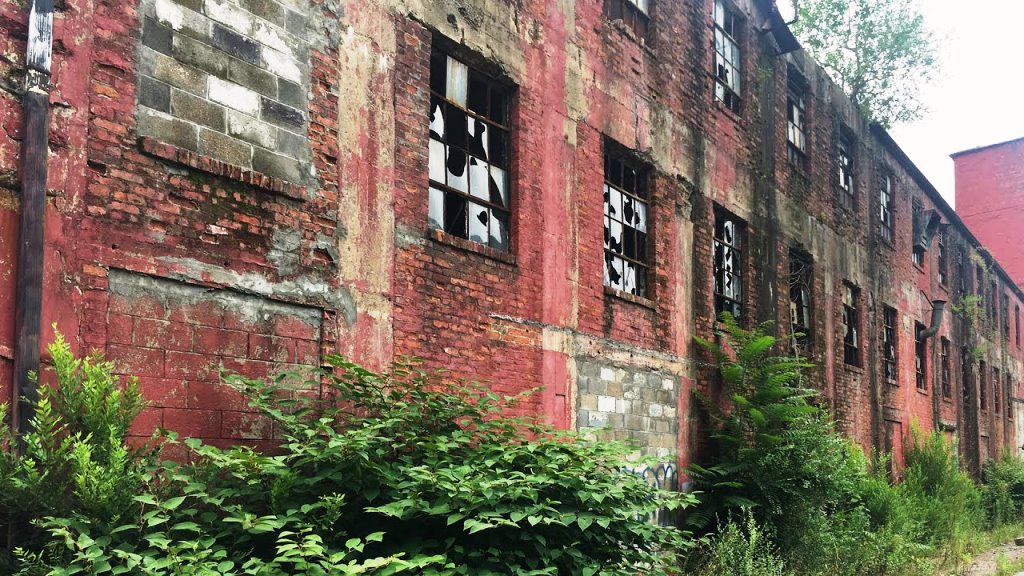 The WVDEP’s Brownfield Revolving Fund (BRF) provided its first low-interest loan to the City of Wheeling to help remediate and redevelop the former Penn-Wheeling Closure site.

Recently acquired by the City of Wheeling, the Penn-Wheeling Closure site was the last factory operation of a long line of industries on the property, dating back to the 1800s.

Facing known environmental issues, the City purchased the site intending to remediate it, clean it up, and prepare it for future development.

The former structure on the site has been demolished and the debris removed, which will allow for additional testing for areas that were previously inaccessible.

Established in August 2020, the BRF is designed to assist local governments, nonprofits, and private sector businesses to clean up properties contaminated by petroleum or hazardous substances, known as brownfields.

Authorized by the West Virginia Legislature through the West Virginia Voluntary Remediation and Redevelopment Act, the loan fund was capitalized by an $820,000 grant from the U.S. Environmental Protection Agency (EPA).

“A lot of times, they might not have the assets to back a loan. Sometimes, banks are hesitant to issue a loan when it’s not for a building or an asset and it’s simply for site cleanup. So, when they can’t get a loan from a bank, we’re here to help them get a loan for redevelopment of a brownfield. We finally were able to make our first loan here to the City of Wheeling for this site and it’s a really exciting day for us,” she added.

The WVDEP’s Voluntary Remediation Program (VRP), which helps property owners make a plan to clean up contaminated properties, is overseeing the project.

“Growing up in this area as a teen, I watched a lot of the industries in this area die off,” said Matt Gadd, VRP project manager with the WVDEP.

“A lot of the old mills, manufacturing plants, and industrial facilities around the valley closed down, sat abandoned, and became brownfields. It gives me great satisfaction, being a VRP project manager, getting to work on rehabbing these brownfields – going in, cleaning them up, and helping local municipalities and applicants in general to take a piece of property, remediate it, and put it back in working order,” he continued.

Funds under the loan program can be used to perform a broad range of cleanup activities that include excavating and removing contaminants, treating contaminated soil and groundwater, demolishing contaminated structures, managing stormwater runoff, and installing security measures to prevent trespassing.

“Without this magnitude of financial assistance to allow for remediation of these sites, old dilapidated buildings may otherwise just sit around for years, or even decades, collecting dust,” West Virginia Governor Jim Justice said. “Now, through this funding mechanism, we’re going to spur activity and bring all kinds of goodness to our communities.”

“This program allows us to remove old buildings that are potentially harmful and replace them with something helpful instead,” he added. “I’m incredibly excited to get the ball rolling on this important program that could very well change the face of communities like Wheeling in a very positive way.”

Funds can also be used to pay environmental consultants who oversee and certify the cleanup, as well as VRP fees. Funds cannot be used to perform environmental site assessments, such as Phase I or Phase II ESAs, prior to cleanup.

Interest rates for government and nonprofit borrowers range from 0-1.5%. Repayment terms of up to 10 years can be negotiated.