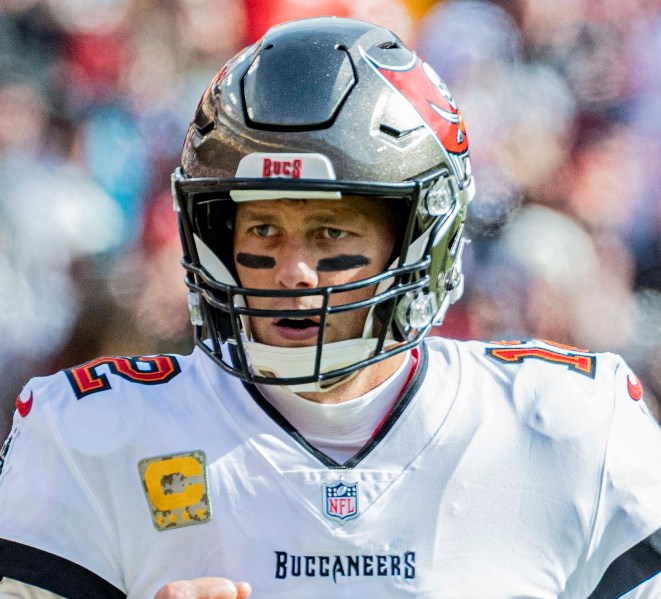 According to the United Nations Convention to Combat Desertification (UNCCD), over 90% of the earth’s soil could become degraded by 2050, leading to catastrophic global crises. These include food and water shortages, droughts and famines, mass migrations and unprecedented rates of species extinction.

In an urgent bid to reverse and halt soil degradation, Sadhguru, founder of Isha Outreach and Conscious Planet launched the Save Soil movement in March of 2022.

The Save Soil movement seeks to mobilize citizen support in the nations of the world and engage governments to initiate policy-driven action to revitalize soil and halt further degradation.

The Save Soil movement aims to reach over 3.5 billion people—over 60% of the world’s electorate—and urge them to use their franchise to elect ecologically restorative leadership in their countries.

Sadhguru at the age of 65, will embark on a lone motorcycle journey, over 30,000 kilometers across 26 nations, from London on March 21.

This will culminate in southern India, where the Isha Foundation is implementing the Cauvery Calling project.

Since 1998, Sadhguru, through Isha Foundation, has been working towards creating a conscious approach to our lives and the environment. It started out locally as Project Greenhands in the state of Tamil Nadu, India which resulted in 35 million trees planted & 70,000 farmers engaged, including holding the Guinness World Record for trees planted in a single day.

This was followed by Rally For Rivers which launched projects to revitalize 13 rivers and received the support of 162 million people, making it the largest environmental movement in the world.

This river restoration work further evolved into Cauvery Calling which aims to enable the planting of 2.42 billion trees in private farmlands in the Cauvery river basin, to restore the severely depleted river.

Thus far, Cauvery Calling has enabled 125,000 farmers to plant 62 million trees to revive soil and revitalize the river Cauvery. Now, the Save Soil movement is specifically focused on the critical issue which affects almost every country in the world.

Throughout his journey, Sadhguru will engage with world leaders, the media, celebrities and leading experts in the 26 countries to emphasize the urgent need for concerted action to Save Soil.

The Save Soil movement is endorsed by various global bodies and agencies. The United Nations Convention to Combat Desertification (UNCCD) is a lead partner organization to the movement, with a collaboration extending to the areas of scientific knowledge, communications and outreach.

Photo of Tom Brady via Wikipedia.