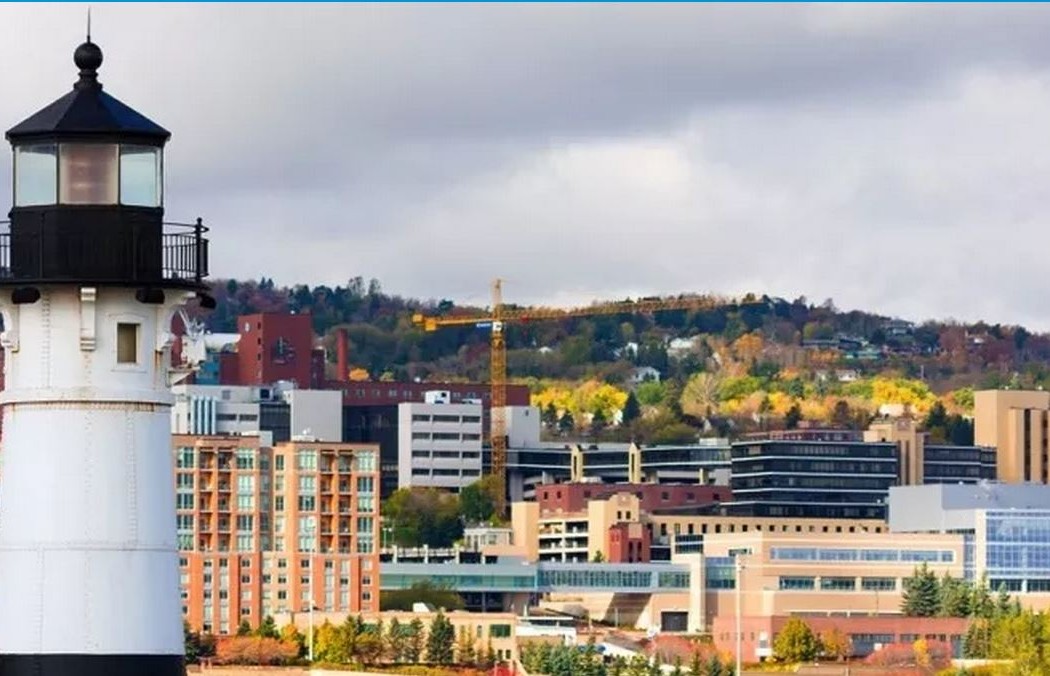 In about four months, Don Ness won’t be the mayor of Duluth anymore.

When his current term expires early next January, it will mark the end of a roughly 16-year stretch for Ness as an elected official in the Minnesota city of about 86,000 residents, which is located at the far western end of Lake Superior, roughly 150 miles north of Minneapolis.

Now 41, he’s ready for something new.

Despite his claim that he does not take himself too seriously, Ness has used his time in office to tackle a number of big challenges that had long-bedeviled Duluth.

Optimism is something that began to bleed out of Duluth around the 1980s, as the city began to look more and more like another casualty of the Rust Belt. 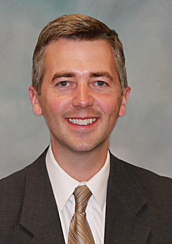 Today, “Duluth is playing the same role that places like Asheville, North Carolina, and Bend, Oregon, and Boulder, Colorado, are,” Ness said. “What we’re trying to do is have Duluth be known as that kind of city for the upper Midwest,” he added. “Outdoor recreation, natural beauty and craft beer is part of that overall package.”

Underscoring the traction the city is getting on this front, in 2014 Outside Magazine named Duluth the best place to live in the U.S., noting the city’s opportunities for mountain biking, kayaking and cross-country skiing.

“I think he’s provided for a renewed sense of optimism for the community,” said Roger Wedin, director of policy and education for the Duluth Area Chamber of Commerce. “He doesn’t sugarcoat our problems, but he reminds us of what good things we have.”

When it comes to finding a unique approach to public life, says Ness, “not only is it possible, but it can be the very basis for political success. I’d love to engage with young people and say ‘find a different way of practicing your politics,’ because that is so important for the health of our country.”