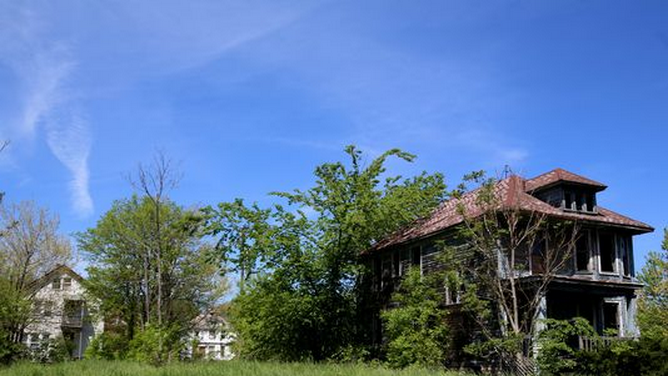 While politically palatable, Detroit’s programs to distribute vacant land to residents please many, and certainly are a boon to long-suffering residents who have tried in vain for years to buy lots next to their houses. But there’s a potential drawback to this policy.

Mayor Duggan’s policy of letting the neighborhoods decide what happens to Detroit’s vast stock of vacant land may block implementation of a whole range of innovative land uses now getting a lot of attention in many cities. Large-scale urban agriculture, reforestation and the creation of “blue” and “green” infrastructure may be impossible to implement if Duggan sells off vacant lots piecemeal to thousands of small users.

Detroit probably has enough vacant land to please everyone. The Detroit Land Bank says that, so far, it has sold about 1,000 side lots to neighbors, and will sell more now that the city has transferred another 40,000 or so parcels to the land bank. And the vacant-lot leasing program that Duggan announced last week will push out even more parcels.

But even doubling or tripling the number of side-lot sales would still leave Detroit with tens of thousands of vacant lots with no new use. It’s that vast expanse of vacancy that gives Detroit its potential as the world’s greatest laboratory for urban reinvention.