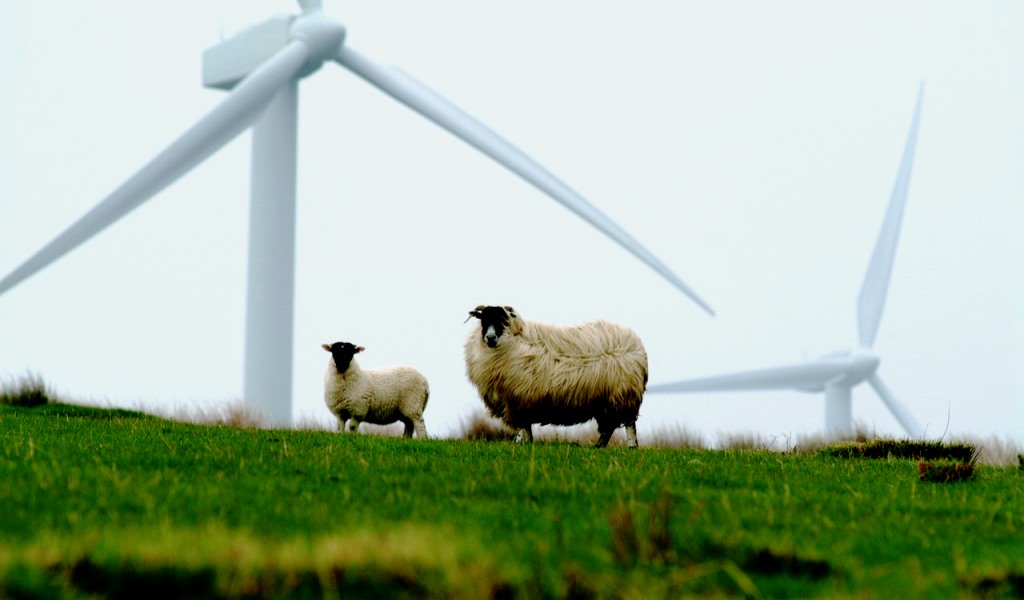 If approved, these infrastructure projects will create approximately 10,000 family-sustaining jobs statewide and bring $8.2 billion in economic development investments, including developer-committed investment to support disadvantaged communities, once completed, to help accelerate the state’s economic recovery from COVID-19.

This announcement will help reduce the City’s reliance on fossil fuels, lower carbon emissions and significantly improve air quality and public health in disadvantaged communities while accelerating progress to exceed New York’s goal for 70 percent of the state’s electricity to come from renewable sources by 2030 on the path to a zero-emission grid as outlined in the Climate Leadership and Community Protection Act (Climate Act).

On a statewide level, Hochul also called for the expansion of the highly successful NY-Sun program to achieve an expanded goal of at least 10 gigawatts of distributed solar installed by 2030. Expanding the program is expected to help bolster the State’s economic recovery following Covid-19 with the creation of an additional 6,000 solar jobs beyond the 12,000 that now exist across the state, a portion of which will be ongoing operations and maintenance jobs which will remain throughout the 25+ year project lifespans.

The program expansion will also deliver at least 35 percent of the benefits from the investments to disadvantaged communities and low-to moderate- income New Yorkers. Increasing solar energy capacity statewide will rapidly accelerate progress to exceed New York’s nation-leading Climate Leadership and Community Protection Act goal for 70 percent of the state’s electricity to come from renewable sources by 2030 on the path to a zero-emission grid.

“New York State must be more aggressive in setting the bar higher in recognition of the reality of climate change and the closing window of time to stop the worst impacts nationally and globally,” Governor Hochul said. “With this expansion, we are demonstrating New York State’s commitment to increasing the amount of renewable energy flowing to the electric grid as well as creating more jobs in the solar industry in support of our growing clean energy economy. Climate change is a public health issue – we need to fight with everything we’ve got in order to ensure generations to come will be able to thrive on a healthy, efficient planet.”

Governor Hochul called upon the New York State Energy Research and Development Authority (NYSERDA) and New York State Department of Public Service to develop a distributed solar roadmap to be issued this fall to chart a path to advance an expanded NY-Sun goal of at least 10 gigawatts by 2030 in a resilient, cost effective and responsible manner. The projects resulting from the expanded goal are expected to power nearly 1.7 million homes and will be advanced comprehensively- including serving those in disadvantaged communities.

The Roadmap will ensure these projects are developed and sited in a manner that fully considers land use and are advanced in close collaboration with local stakeholders and agricultural communities. Once the Roadmap is filed with the Public Service Commission, it will be issued for public comment and subsequent decision-making in early 2022.

“This is a transformative moment for New York City’s fight against climate change,” said New York City Mayor Bill de Blasio. “Two new transmission lines connecting New York City to electricity from water, the wind, and solar will create thousands of good union jobs, improve the resilience and reliability of our power supply, and dramatically reduce our reliance on oil and gas electricity that dirties the air in our neighborhoods and endangers our planet. Thank you to Governor Hochul and NYSERDA for their partnership, and we look forward to working closely together to join in this landmark award and fulfill our commitment to power New York City government operations with 100% clean and renewable electricity by 2025.”

Demonstrating the State’s commitment to ensuring these projects create quality, family-sustaining jobs for New Yorkers. The awarded contracts will include prevailing wage provisions for all laborers, workers, and mechanics performing construction activities with respect to the construction of the projects.

NYSERDA President and CEO Doreen M. Harris said, “Investing now in these major renewable energy infrastructure projects will bolster the state’s economic recovery at a time when New Yorkers truly need it and will accelerate our progress in providing clean, resilient, renewable energy to some of the state’s most densely-polluted and underserved communities. Under Governor Hochul’s leadership, New York is using every tool at its disposal, including this impactful large-scale renewables and infrastructure program, to accelerate our progress towards the State’s nation-leading climate and clean energy goals while harnessing the power of the wind, sun and water to spur private investment, economic development and job creation across the state.”

Photo of wind turbines by keepwakin from Pixabay.