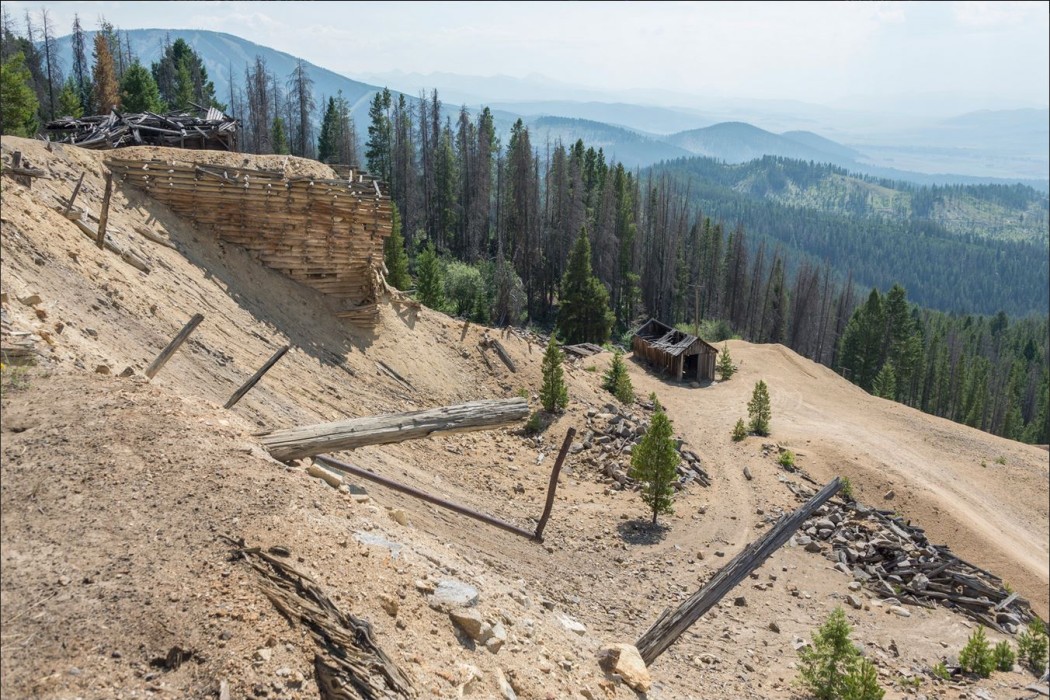 The Environmental Protection Agency’s Superfund program has a relatively small pot of money (primarily from a now-discontinued tax on industry) to reclaim hazardous sites, such as old mines.

That’s not enough to pay for much reclamation work, so it’s used for litigation, to force responsible parties to pay for the damage they did.

In the Upper Clark Fork Superfund Complex, the Superfund law allowed the EPA and the state of Montana to sue the Atlantic Richfield Company, or ARCO, a multinational mining conglomerate. ARCO bought Anaconda Copper Mining Company, which owned many of Butte’s hundreds of mines (including the famous Berkeley Pit), in the ’70s, and operated for several years before closing them; now, the company is paying to clean them up.

Legally, that money can only be used to remediate damages from the ARCO-owned mines in the Clark Fork area. But ARCO never owned Rumsey, or any of the other hundreds of abandoned mines in this watershed. At this point, no one owns them. And without anyone to sue, the EPA is close to helpless.

Nationwide, it’s estimated that there are over half a million historic and modern abandoned mines. In 2000, the EPA reported that mining has contaminated the headwaters of more than 40 percent of Western watersheds. Reclaiming the mines that aren’t currently being addressed would take $35 billion or more.

Bonnie Gestring of the non-profit Earthworks says the solution is simple: “If there was a federal royalty for the metal-mining industry, there could be a consistent source of revenue to fund” abandoned non-coal mine reclamation. Unlike oil, gas and coal, the metal (or hard-rock) mining industry does not have to pay royalties to the federal government. This is due to the 1872 Mining Law, which has not been updated since it was first passed in an attempt to encourage the settlement of the West.”