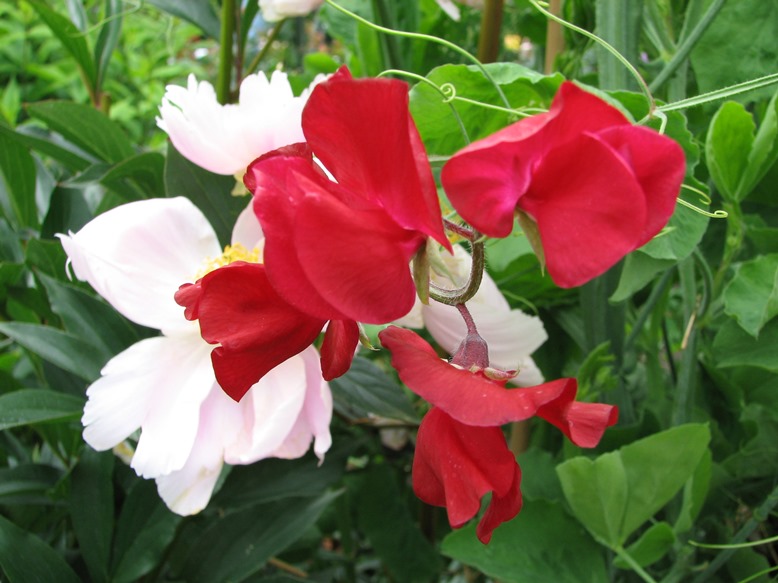 All across the U.S., groups are working to fend off invasive species by helping local ones take root.

Each year, naturalists across the U.S. go to war with invasive plants. Take lesser celandine, for instance. The delicate yellow petals, which emerge in early spring, belie a resounding—and frustrating—toughness. The plant beats native wildflowers to bloom, and usurps their habitats in the process. As of April 2016, it’s been detected in 25 states.

Removal is tough, but it matters. As native plants’ numbers dwindle, so do the populations of native pollinators that survive on them. In turn, that shrinking cohort struggles to pollinate crops and sustain habitats.

Native plants are struggling across the country. Illinois was once 60 percent tall grass prairie; today, less than 0.01 percent of that ecosystem remains. That means that there’s not much space for prairie species, and invasive ones encroach on them, too.

In response to these threats, cities across the U.S. are launching campaigns designed to nurture native plants. Last month, the Washington, D.C. Department of Energy & Environment debuted an initiative to hand out 8,000 packets of native seeds, each containing enough to cover about 50 square feet.

At subway stations throughout the District, commuters could grab a seed mixture including native wildflowers such as wild senna, purple coneflower, and butterfly milkweed. Julia Robey Christian, the public information officer for the DOEE, says that this effort sprung out of the District’s focus on rehabilitating local meadows. The giveaway, she says, aims to “raise public awareness of the importance of pollinators and meadow habitat in the District and to provide opportunities for residents to engage with our surrounding natural environment.”