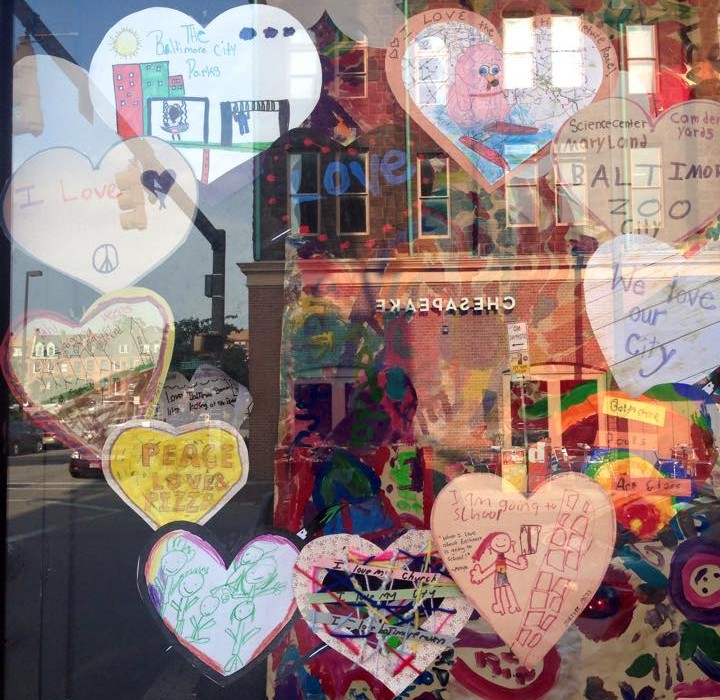 After the blue chip companies left town and with them blue and white collar workers, non-profits began to take their place, establishing headquarters in Baltimore, Maryland. Maybe not a surprising transition, in a hard hit legacy city in a nation with growing poverty and shrinking government.

But the non-profits are not exactly flourishing. In the week after the Baltimore riots the community development corporation (CDC) located right at ground zero of the unrest changed its leadership. A smaller CDC in Sandtown folded long ago. A very successful CDC at Patterson Park went under when the recession hit.

It is tempting to see this as an indication of a long standing and pervasive crisis in community development that the recent turmoil highlighted, especially because Baltimore’s unrest originated in an area that experienced decades of community development-type intervention.

As is often the case in the face of an impending storm, it is hard to see which way the wind blows, all tested methods seem stale. Yet, it is useful to be reminded that Baltimore, although certainly not alone with its problems, is also not “the country” (as O’Malley asserted), there are big differences between US cities and states, and this is even more true looking beyond the borders.

Best practices, success stories and innovative solutions can be found around the world and also right here in Baltimore; many times they are deeply practical, not ideological and achievable without upending the entire system first.

It is the city that even in its mega version of ten million residents or more is still much nimbler than most states or nations and it is in cities where bicycle messengers, pizza delivery, Uber, crowd funding and police videoing began. Like Detroit that has found light in its darkest hours and embarked in a flurry of people-based initiatives, Baltimore can take advantage of the spotlight and devise new ways of breaking out of the cycle of poverty and violence through ingenuity, innovation and experiment.

By combining old-style community development, local development corporations, non-profits and new technologies, the current paradigms can be altered and different results be achieved.

From the successes and failures of recent decades, a number of lessons about community development can be gleaned, lessons that need to be applied in moving forward in more effectively.