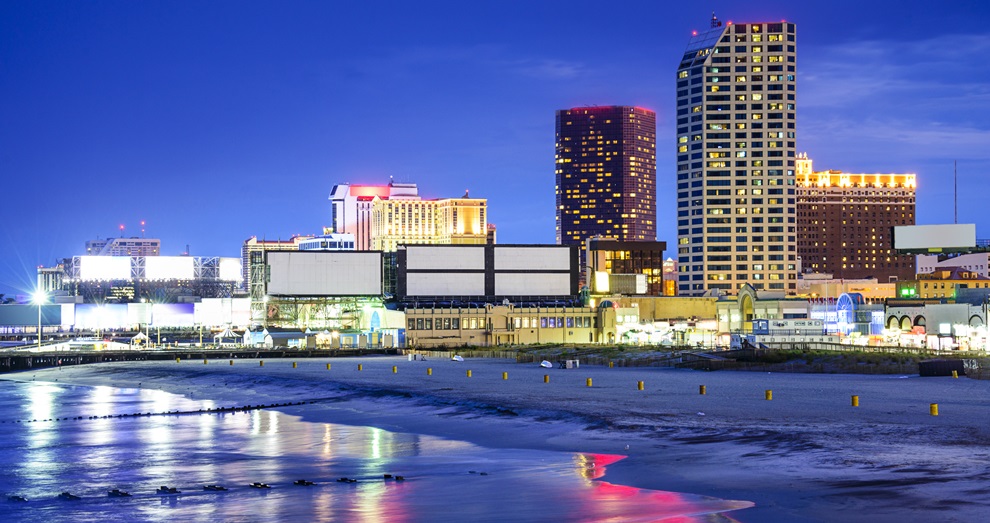 Over the years, we’ve had several articles about the various attempts to revitalize long-suffering Atlantic City, New Jersey here in REVITALIZATION.

Below is a short excerpt from a lengthy June 9, 2018 article by Victor Fiorillo in Philadelphia Magazine, appropriately titled “The Re-Re-Re-Re-Rebirth of Atlantic City“:

John Longacre knows cool. While most developers and real estate investors were running far, far away from the Point Breeze section of South Philadelphia, Longacre was busy opening one of its coolest restaurants, American Sardine Bar. Seven years after American Sardine opened, it’s hard to find a spot to lock up your bike most nights.

(Now, all of his new efforts are focused on Atlantic City.) Is John Longacre crazy?

He might be, but one thing’s for sure: Longacre is, as they say, all in. He’s channeling a big chunk of his resources into these and other Atlantic City projects. And he recently gave up his longtime Shore home in far less populated, far less grimy Sea Isle for an ocean-view place near the brand-new Atlantic City Boardwalk extension, just past what was once Revel. It’s mere blocks from a housing project.

“I spend all of my time down here these days,” Longacre tells me. “There is absolutely no reason that Atlantic City cannot succeed. It has everything that it needs to be reborn.”

Over on Tennessee Avenue, a particularly desolate stretch of empty lots a block off the Boardwalk, there’s Made, a just-opened boutique chocolatier, right down the street from a yoga studio that debuted last fall.

Both are part of a revitalization of the block being led by 34-year-old developers Zenith Shah, a Drexel University graduate originally from India, and Evan Sanchez, who got his B.A. at Columbia University. Both men grew up in the Atlantic City area and are aware of the bad reputation of the block they’re now immersed in.

“People always ask us why we would choose Tennessee Avenue, of all places,” Shah says. “But this is beach-block. The ocean is right there. We see this as the most valuable piece of land in the most valuable city in Atlantic County. It’s Frankford Avenue 10 years ago.”

Shah and Sanchez are set to open a coffee shop on the block this month and a beer hall in late summer. “Living down here is a millennial’s dream,” says Sanchez, who left his NYC apartment for an Atlantic City townhouse. “Wake up, go surfing, grab a cup of coffee, get your work done, and then meet up for beers.”