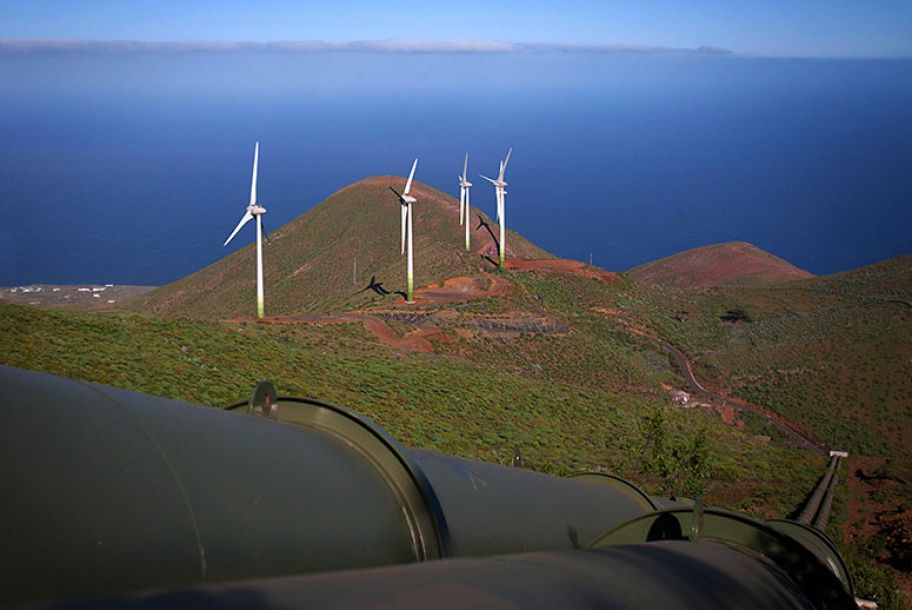 From Oahu, Hawaii, to El Hierro, Spanish Canary Islands, to Tokelau, New Zealand, to the Galápagos Islands of Ecuador, islands are becoming windows on the planet’s renewed (and renewable) energy future.

Leveraging their isolation and lack of native fossil fuels, they can justify the switch to solar, wind, tidal, and geothermal energy quicker and easier than mainland economies.

Hawaii’s plan to rid its electric grid of fossil fuels by 2045 is the most ambitious target set by any American state, but it shouldn’t come as a shock.

For island states and nations disconnected from mainland grids, the price of transporting diesel, oil, or natural gas often negates the benefit of cheaper fuel.

In Hawaii’s case, the state forks over about $5 billion per year to import oil to fuel power plants. As a result, Hawaiians pay the nation’s highest electricity rates.

Transporting fuel by ship also raises the risk of oil spills, such as the 2001 incident off San Cristobal Island in the Galápagos archipelago.