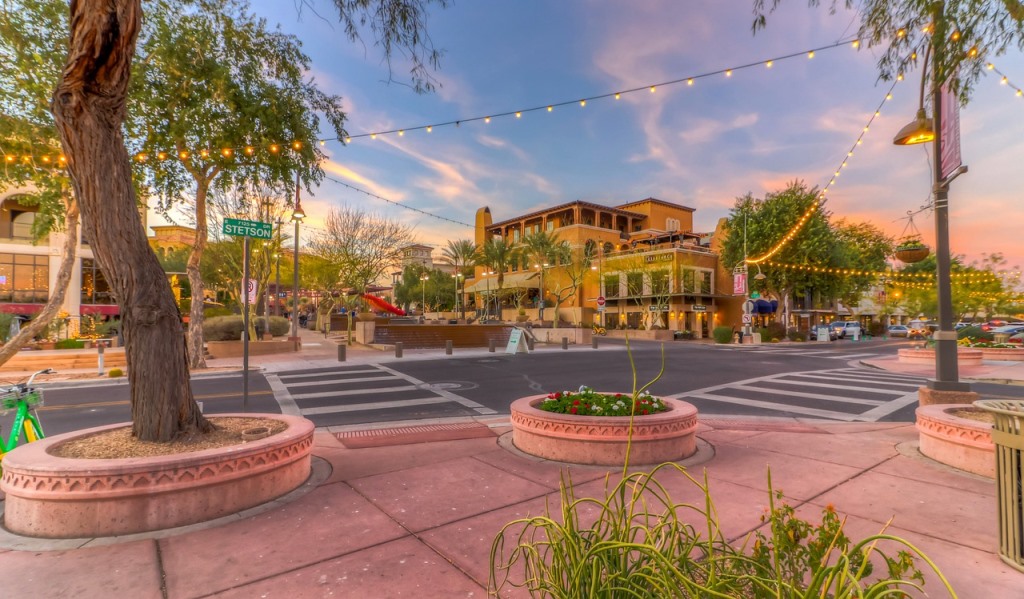 On February 11, 2021, the U.S. Bureau of Reclamation awarded $15.4 million for resilience projects in the West to prepare for and respond to drought.

“More than 50 percent of the Western United States is in a severe drought or worse,” said Chief Engineer David Raff. “The projects selected will help communities prepare for the increased risk of a drought by increasing the reliability of water supplies and improving water management.”

The Bureau of Reclamation’s Drought Response Program is part of WaterSMART. It supports a proactive approach to drought by providing water managers assistance to develop and update comprehensive drought plans.

It also implements projects that will build long-term resiliency to drought and supports President Biden‘s new Executive Order on Tackling the Climate Crisis at Home and Abroad as it increases resilience to the impacts of climate change.

The 18 selected projects are:

“Drought resilience planning, guided by the best science, is critical to moving the nation from a reactive to a proactive approach to drought risk management,” said NIDIS Executive Director Veva Deheza.

In its recent report, Water Reliability in the West – 2021 SECURE Water Act Report, Reclamation found that the duration, severity and frequency of droughts are projected to increase in the future and further strain the many competing demands for water in the West.

Image of downtown Scottsdale, Arizona is by ParsonsVillas from Pixabay.

Learn more about NIDIS and its Drought Early Warning Systems.