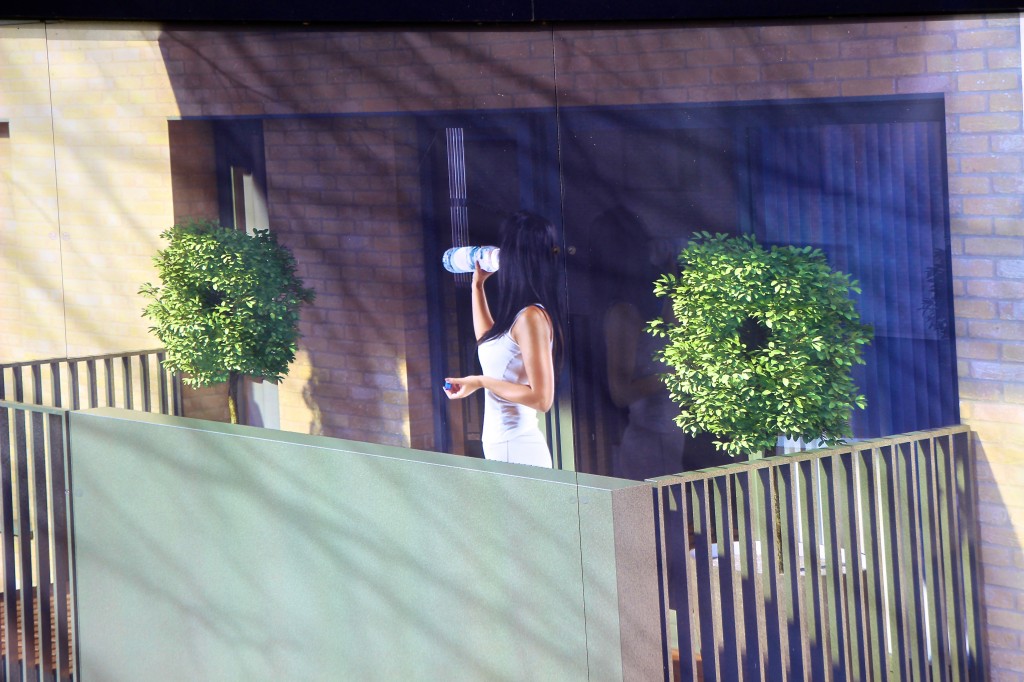 Hendon Waterside, for instance, is a controversial demolish-and-rebuild scheme for the West Hendon council estate. It’s a “regeneration” development of mainly private homes for sale on London’s overheating housing market. The “regeneration” demolishes over 600 council homes without replacing them.

It’s a phased development, given the green light by Barnet Council. Much of the West Hendon estate is overlooked by cranes and riven by heavy lorries. Residents, including children and elderly people, share their homes with coarse, throat-scratching fine dust from the building sites.

Many long-term council tenants and leaseholders on average and lower incomes bitterly oppose this developer-led and council-backed ‘regeneration’. Not least, because earlier ‘regeneration’ plans in the first decade of the 21st Century included promises to re-house West Hendon tenants in new ‘like-for-like’ homes and tenancies. Promises that proved empty.

West Hendon estate residents say the plan to build new private luxury apartments permanently forces them out of a neighbourhood where their families have lived for generations. It destroys a neighbourhood and dissolves a community of average and lower income Londoners in order to replace them with more affluent people, including overseas buyers.