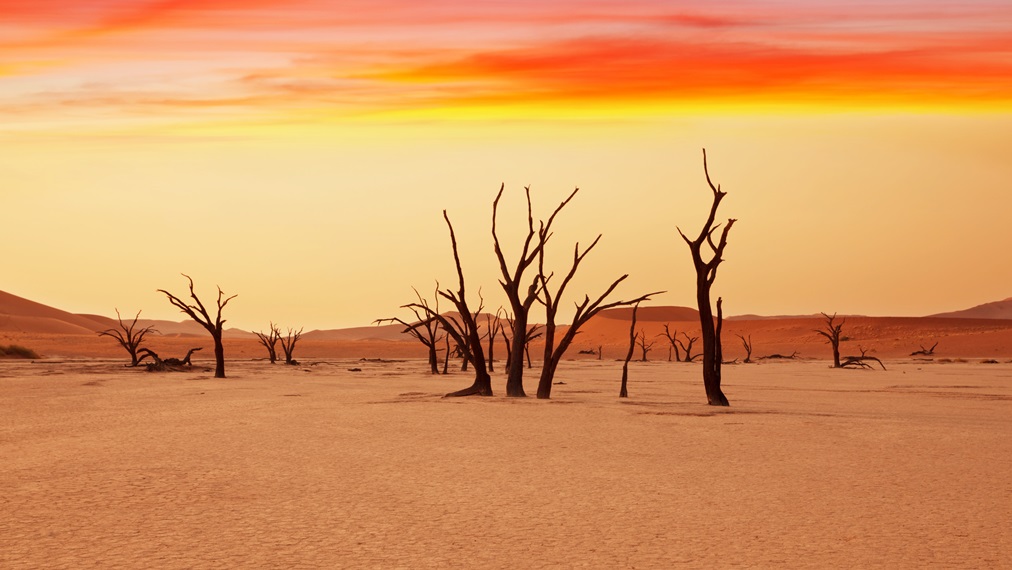 On January 15, 2019 the World Bank Group launched its Action Plan on Climate Change Adaptation and Resilience. Under the plan, the World Bank Group will ramp up direct adaptation climate finance to reach $50 billion over FY21–25. This financing level—an average of $10 billion a year—is more than double what was achieved during FY15-18.

The World Bank Group will also pilot new approaches to increasing private finance for adaptation and resilience. “Our new plan will put climate resilience on an equal footing with our investment in a low carbon future for the first time. We do this because, simply put, the climate is changing so we must mitigate and adapt at the same time,” said World Bank Chief Executive Officer Kristalina Georgieva. “We will ramp up our funding to help people build a more resilient future, especially the poorest and most vulnerable who are most affected.”

The increase in adaptation financing will support activities that include:

In addition to boosting finance, the Plan will also support countries to mainstream approaches to systematically manage climate risks at every phase of policy planning, investment design, and implementation.

“This Action Plan is a welcome step from the World Bank,” said Ban Ki-moon, former Secretary-General of the United Nations and co-chair of the Global Commission on Adaptation. “The world’s poorest and most climate vulnerable countries stand to benefit from its increased finance and support for longer term policy change.”

The Action Plan builds on the link between adaptation and development by promoting effective and early actions that also provide positive development outcomes. For example, investing in mangrove replanting may protect a local community against sea level rise and storm surges, while also creating new opportunities for eco-tourism and fisheries. Early and proactive adaptation and resilience-building actions are more cost-effective than addressing impacts after they occur.

The Action Plan also includes the development of a new rating system to create incentives for, and improve the tracking of, global progress on adaptation and resilience. The new system will be piloted by the World Bank in FY19-20 and rolled out to projects in relevant sectors by FY21.

The Action Plan on Climate Change Adaptation and Resilience forms part of the World Bank Group’s 2025 Targets to Step Up Climate Action, which were launched in December 2018 during the UN’s COP24 in Poland.

Implementation of the Action Plan on Climate Change Adaptation and Resilience will begin June 30, 2021, and will end July 1, 2025.

Photo of desertified farmland in Namib via Adobe Stock.