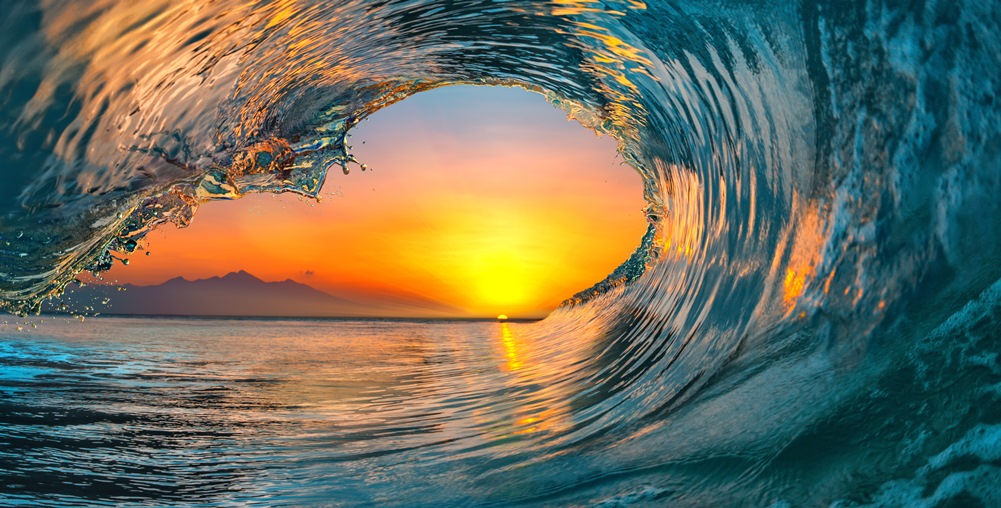 On September 26, 2018 the World Bank Group announced the creation of PROBLUE, a new multi-donor trust fund that will help restore the world’s oceans by reducing and removing marine pollution, better-managing fisheries and fostering the revitalization of coastal economies.

PROBLUE, which was announced on the sidelines of the U.N. General Assembly, supports the implementation of the U.N.’s Sustainable Development Goal 14, which covers the sustainable use of oceans, seas and marine resources. By investing in the long-term wealth of our oceans, PROBLUE is also aligned with the World Bank’s stated mission to end extreme poverty and increase the income and welfare of the poor.

“Healthy oceans protect biodiversity, provide jobs, food, drive growth, and keep the planet cool. Our oceans are nearing a tipping point on many fronts, from over-fishing and marine pollution to coastal erosion. PROBLUE is designed to address these challenges and to develop and sustain our precious marine resources for generations to come,” said Laura Tuck, World Bank Group Vice President, Sustainable Development.

PROBLUE is part of the World Bank’s overall Blue Economy program, which takes a multi-pronged approach to ensuring the protection and sustainable use of marine resources. The World Bank’s active Blue Economy portfolio is around $3.7 billion, with a further $1.5 billion in the pipeline.

Projects range from implementing large regional fisheries programs in Africa and the Pacific, to tackling all sources of marine pollution, and supporting coastal development around the world, with emphasis on addressing erosion and the other effects of climate change on marine and coastal resources.

PROBLUE focuses on four key themes: the management of fisheries and aquaculture; the threat posed to ocean health by marine pollution, including plastics; the sustainable development of key oceanic sectors such as tourism, maritime transport and offshore renewable energy; and building the capacity of governments to manage their marine and coastal resources in an integrated fashion to deliver more and long-lasting benefits to countries and communities.

About $75 million has been committed so far to the fund, with Norway providing the initial pledge of $15 million as part of a planned multi-year contribution to PROBLUE. Canada announced it would contribute $50 million to the fund and other donors include Germany, Sweden, Iceland and the European Commission. Denmark and France are also expected to contribute to PROBLUE.