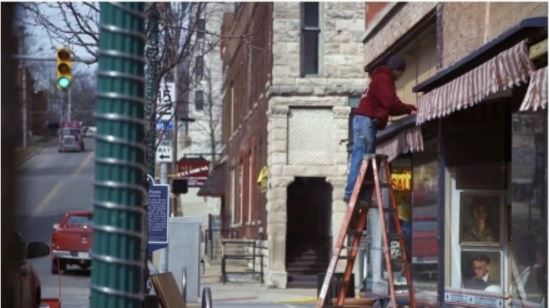 Wabash, Indiana beat out nearly 10,000 other small towns to win a revitalization contest, netting $500,000 worth of marketing services, business advice and other support.

Wabash won the Deluxe Corporation‘s Small Business Revolution on Main Street project. In addition to the prize, Wabash will be featured in an online series starring “Shark Tank’s” Robert Herjavec.

The revitalization will be documented in a web series debuting on http://smallbusinessrevolution.org this fall.

Like many small towns, Wabash has taken a hit from urban sprawl, which has drawn businesses and workers from their downtown. A diminishing industrial base also undermined the local economy.

“The nominations we received were compelling, passionate and sometimes, heart-breaking. It is humbling to see the connection and love Americans have for their small towns,” Herjavec said. “Small-business owners in small towns across America are the cornerstone of their communities and the backbone of our national economy. The Small Business Revolution – Main Street project will capture the true essence of community bonds that towns have with their small businesses.”

The two finalists were: