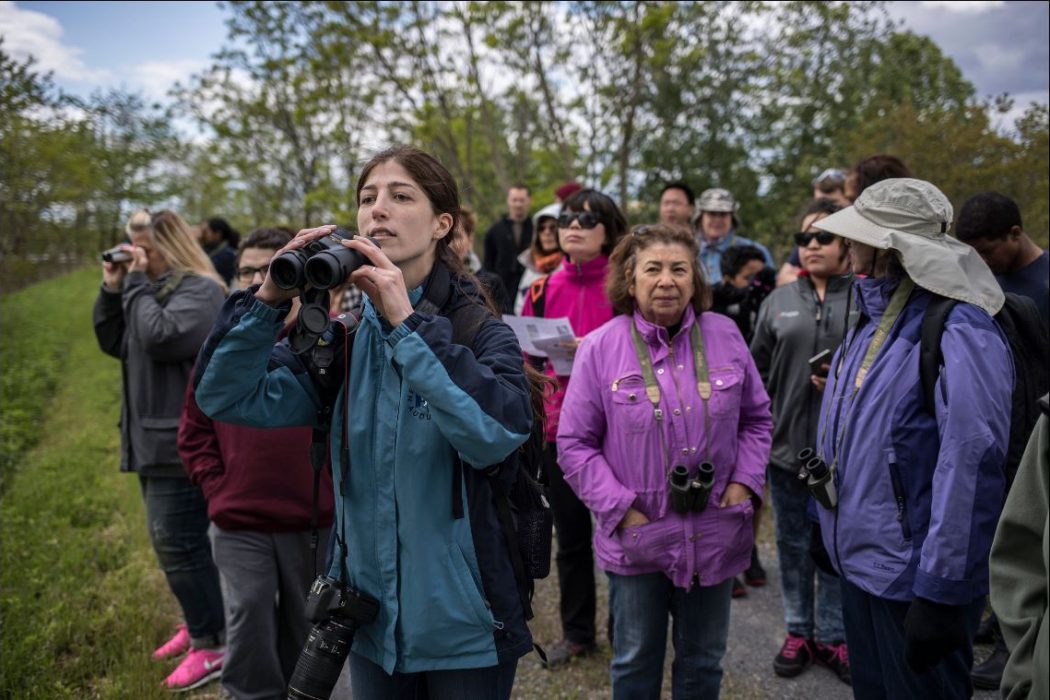 The world’s largest landfill is slowly becoming a park — very slowly. The conversion of Freshkills on the western shore of Staten Island, New York into a verdant expanse of green is now in its second decade, with two more to go before it is finished.

Yet largely out of the public eye, a site that once received 29,000 tons of trash a day is undergoing a more rapid and remarkable transformation.

Fifteen years since the landfill closed, the regeneration of Freshkills, which at 2,200 acres encompasses a site two and a half times larger than Central Park, is altering New York City’s ecological landscape: Mountains of garbage have become a vast grassland, a habitat that has been in decline across eastern North America.

“It’s done a complete 180,” said Mike Shanley, a naturalist and president of the Friends of Blue Heron Park, a group dedicated to the nearby park. “It looks like a prairie you’d see in the Midwest somewhere.”

The amount of new habitat and its relative remoteness — the site is closed to the public most of the year — has attracted nearly a dozen animal species that are considered rare in the city.

The site was always known for its bird life: Tens of thousands of scavenging gulls lived happily at the landfill.

But now Freshkills hosts an array of at-risk species, many of which need grasslands to thrive.