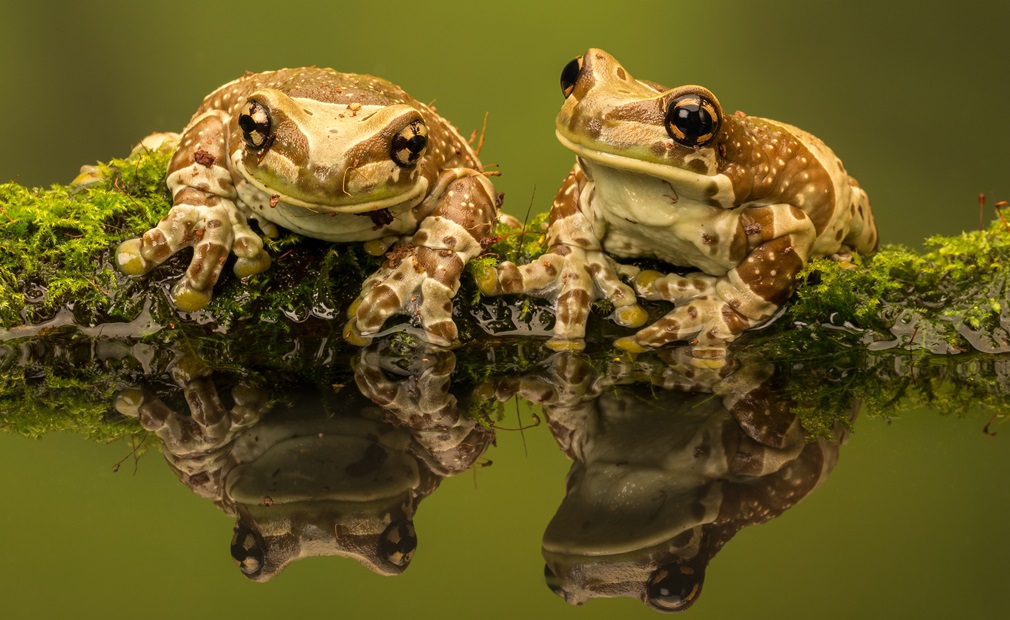 On September 15, 2017, at the Rock in Rio 2017 global music festival held in Rio de Janeiro, Brazil,Conservation International (CI) announced that it is taking part in a massive reforestation effort—the world’s largest—in the Brazilian part of the Amazon Basin. 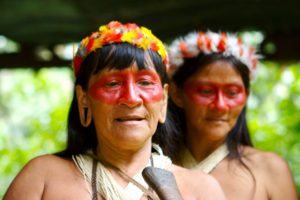 Indigenous women of the Amazon. Forest restoration is a matter of cultural survival for them. Photo credit: Adboe Stock.

“Together with an alliance of partners, we are undertaking the largest tropical forest restoration project in the world, driving down the cost of restoration in the process. The fate of the Amazon depends on getting this right — as do the region’s 25 million residents, its countless species and the climate of our planet,” he continued.

The project is the result of a partnership between CI, the Brazilian Ministry of Environment, the Global Environment Facility (GEF), the World Bank, the Brazilian Biodiversity Fund (Funbio) and Rock in Rio’s environmental arm, Amazonia Live.

The multimillion dollar, 6-year project will restore 73 million trees in the Brazilian Amazonia region by 2023. Spanning 30,000 hectares of land, the equivalent of the size of 30,000 soccer fields and nearly 70,000 acres, the project is the largest tropical forest restoration in the world. The endeavor will also help Brazil move towards its Paris Agreement target of reforesting 12 million hectares of land by 2030.

“A new chapter is being written for the Brazilian Amazon with this initiative. The Amazon is our greatest asset and vital to the well-being of people not just in Brazil but on the entire planet. Protecting the Amazon is not something we should think in the future – we have to do it now,” said Rodrigo Medeiros, Vice President of CI Brazil. “The task is challenging but we are working in partnership with other organizations and connecting different objectives towards the same goal: the Amazon.” 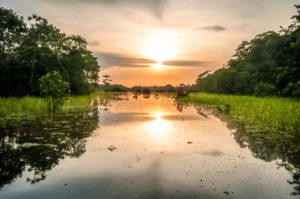 The Amazon rainforest is home to the richest biodiversity of any ecosystem on the planet, yet it is rapidly vanishing with increasing global demand for resources. The priority areas for the restoration effort include southern Amazonas, Rondônia, Acre, Pará and the Xingu watershed.

Restoration activities will include the enrichment of existing secondary forest areas, sowing of selected native species, and, when necessary, direct planting of native species.

Conservation International (CI) uses science, policy and partnerships to protect the nature people rely on for food, fresh water and livelihoods. Founded in 1987, CI works in more than 30 countries on six continents to ensure a healthy, prosperous planet that supports us all.

Photo of Amazon Milk Frogs (for whom forest restoration is also a matter of survival) via Adobe Stock.