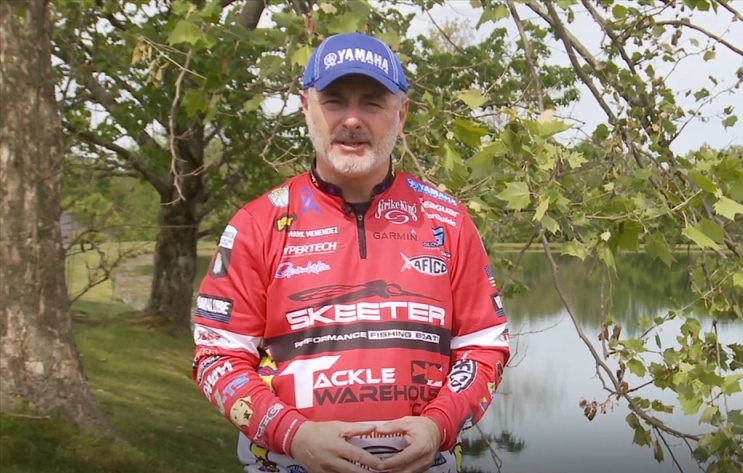 On June 14, 2021, it was announced that Yamaha Rightwaters had become a new sponsor of the Ducks Unlimited Gulf Coast Initiative, a multi-year restoration initiative dedicated to rebuilding wetlands lost to erosion, subsidence and sea level rise in Louisiana and Texas.

Through the Meraux Foundation Terracing Project in Louisiana and the Sargent Marsh Shoreline Protection Project in coastal Texas, Ducks Unlimited, Yamaha Rightwaters and other supporters will restore designated seagrass and wetland habitats and contribute to climate mitigation through a combination of protecting buried carbon and sequestering atmospheric carbon at rates up to 530 metric tons of carbon dioxide per year across the two projects.

Yamaha Rightwaters will contribute $225,000 to Ducks Unlimited over a three-year period.

“The Yamaha Rightwaters team recognizes the importance of rebuilding wetlands and saltmarshes in the fight against ocean acidification,” said Adam Putnam, CEO of Ducks Unlimited.

“Gulf Coast wetlands are among the most productive habitats in North America and, tragically, also the continent’s most rapidly disappearing wetland system. That’s why DU is working with conservation sponsors like Yamaha to invest nearly $16 million this year alone in projects through the Gulf Coast Initiative,” he added.

Overall, the Gulf Coast Initiative projects supported by Yamaha Rightwaters serve to improve water quality, promote the growth of submerged aquatic vegetation, buffer storm surge and decrease erosion, counteract the impact of relative sea level rise, promote the growth of shellfish and other organisms that can remove more than one metric ton of nitrogen a year over a one-mile length of shoreline, and provide sustainable recreational and commercial fishing opportunities for the public.

The Sargent Marsh Shoreline Protection project involves the construction of a rock breakwater to halt shoreline erosion, reduce channel siltation and reverse adjacent marsh degradation along the Gulf Intercoastal Waterway and San Bernard National Wildlife Refuge in Brazoria and Matagorda counties in Texas. In addition to protecting interior marsh, these breakwaters provide structure for oysters and other fish.

“These Ducks Unlimited projects focus on habitat restoration as a means of enhancing the overall quality and sustainability of the wetlands. Habitat restoration is also an important cornerstone of the Yamaha Rightwaters mission,” said Ben Speciale, President, Yamaha U.S. Marine Business Unit. “The sequestration of carbon dioxide through these efforts plays a critical role in preserving and sustaining healthy fisheries for generations to come. We look forward to the progress we will make together in Louisiana and Texas.”

Learn more about Yamaha Rightwaters’ support of the Ducks Unlimited Gulf Coast Initiative via this video.