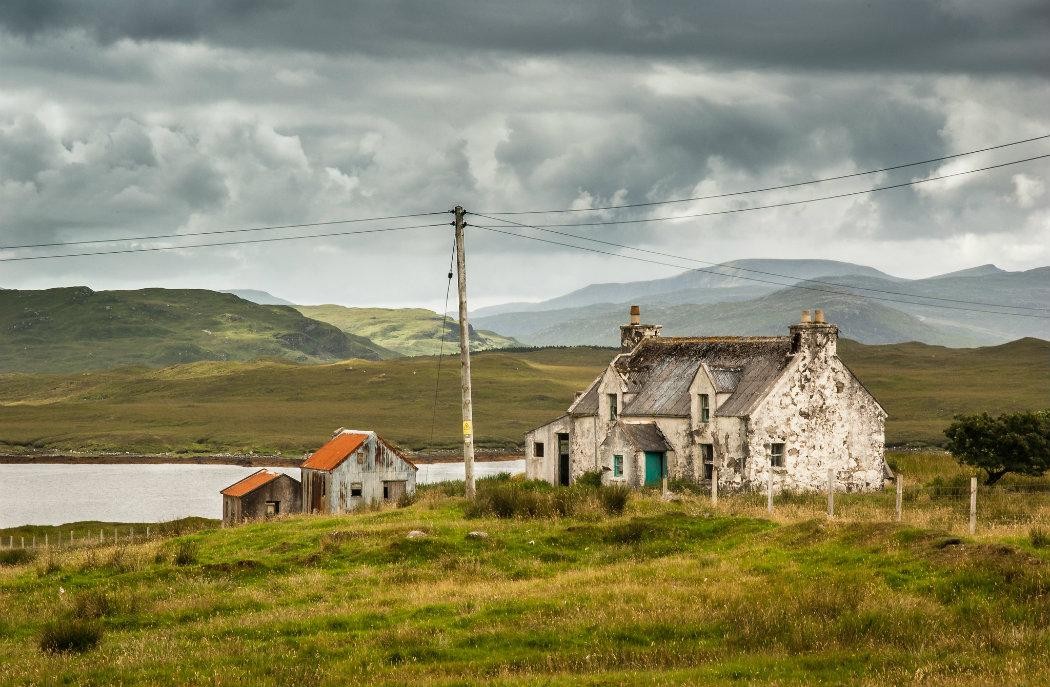 Note from Storm: I’m very happy to support this movement. Scotland in general, and the Isle of Skye in particular, are among my most treasured places on our beautiful planet.

From the article: Events calling for action on land reform will take place across Scotland over the following weeks, with crofters on Skye among the first to launch community organising plans.

A meeting was held in Staffin on August 29, 2015 for a discussion on the future of crofting, with a special focus on the participation of young crofters.

Crofting historian Jim Hunter, author of The Making of the Crofting Community and former crofting union leader, told CommonSpace: “It’s really encouraging that there are young people who want to get involved in crofting and take it forward. The real challenge for government and agencies involved in crofting is to make it easier than it is at the moment for young people to get access to land and to crofts.”

According to the Scottish Crofting Federation, there are over 12,000 crofting households in Scotland with concentrations in Shetland, the Western Isles, and Skye.