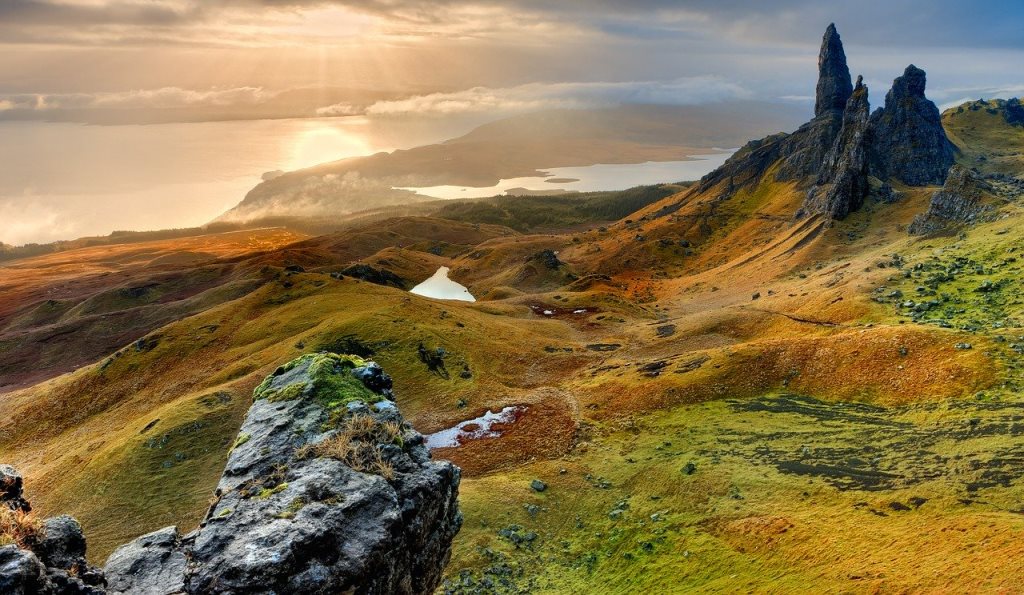 Anyone who has ever visited Scotland’s many island—especially those on the West coast—knows that most are exceptionally beautiful and charming. But that hasn’t been enough to keep young people from moving away for better opportunities elsewhere, leading to devitalized economies for many of the islands. 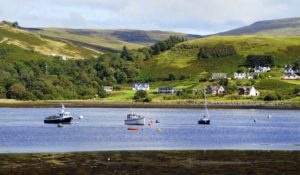 Isle of Skye village. Photo by M W from Pixabay.

Now, on December 27, 2019, Scotland has released its first National Islands Plan to revitalize them, with a major focus on improving the quality of life for island communities.

The plan sets out 13 objectives, and more than 100 specific measures to support achieving them, to address population decline, tackle climate change and improve transport, housing, the delivery of public services and digital connectivity.

It follows an extensive consultation which included 61 events and meetings on 40 islands across Scotland and attended by almost 1,000 people of all ages and backgrounds. The online consultation received a further 400 responses.

“I am proud to introduce Scotland’s first National Islands Plan – an historic milestone that began with the passing of the Islands (Scotland) Act last year,” said Scotland’s Islands Minister Paul Wheelhouse. “The plan has been created with the input of many islanders and those with a stake in our islands’ future and I am extremely grateful for all their contributions and ideas.”

“Since spring this year, we have visited 40 islands, engaged online and consulted with stakeholders. I hope those who took part will recognise this unparalleled level of engagement with islanders has been captured in the final plan and that the plan reflects the priorities identified by those who live and work in these communities,” he continued.

The National Islands Plan is a key outcome from the Islands (Scotland) Act 2018, and provides a framework for action to meaningfully improve the future of Scotland’s island communities.

“The plan is a key milestone, but it cannot be allowed to just sit on a shelf – I now look forward to working with colleagues and partner organisations to put the plan into action. Through the plan’s development, Scotland is showing our island communities that they are very important to our nation, we care about their futures and that their voices are strong and being heard,” Wheelhouse concluded.

Featured photo of Isle of Skye landscape by Frank Winkler from Pixabay.