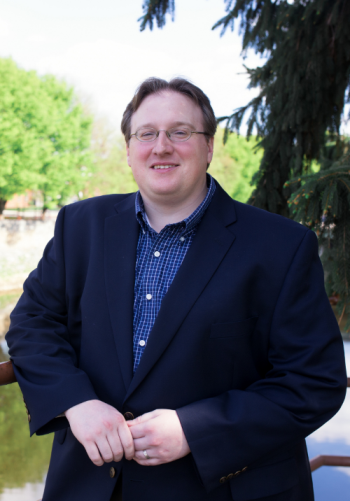 When Timothy Miller grew up in York County, Pennsylvania. He went off to college and worked in Baltimore and Washington, D.C.

But in 2010 he returned to York County, helping to lead a resurgence in business, the arts and dining in York’s downtown. And he’s glad he did.

“It’s great to see all of the dynamic energy happening right now in downtown, but it’s happening based upon a lot of work done by some brave people,” he said, citing people who have been working for a decade or more

Miller is the acting Executive Director of Downtown Inc., a city economic and cultural improvement organization. Miller has been its acting executive director since March. 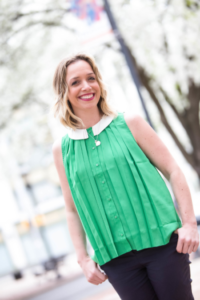 He is among many younger York County community leaders who grew up there, left but have returned.

A West York Area High grad, she also left for the big city – in her case, D.C., Philadelphia and New York – before returning to York in 2010.

When she moved back to York, “there was a feeling that big things were happening downtown and that I could be a part of it, so I dove right in, volunteering for various groups and events,” Feeser said.

“I decided, if this is where I’m going to spend the rest of my life, I want to help make it great.”