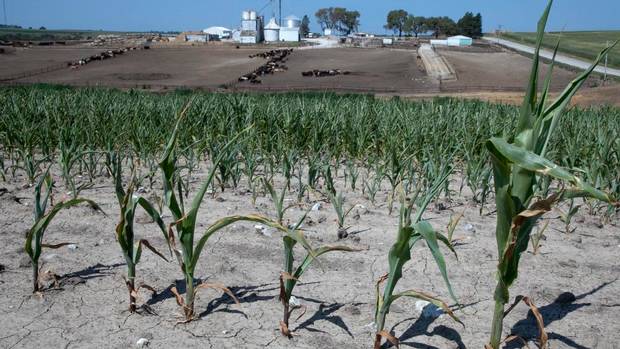 The State of the Nation address by Zimbabwe President Robert Gabriel Mugabe on Tuesday 25 August 2015 outlined a ten-point economic growth plan which cannot be ignored.

The revitalization of the agricultural sector and the agro-processing value chain was among the ten-point economic plan and as such it should be taken seriously since our country is an agro-based economy.

Zimbabwe, which has successfully carried out the land reform program at the beginning of the 21st century, should also show the world that it was not a malicious initiative but a move to make sure that indigenous people join economic participation which was a preserve of the white people only.

Revitalizing the agricultural sector can only be successful if both the government and the farmers come together in the utilization of land so that there is food security in the country.

It is possible to revive the agricultural sector by making sure that most irrigation schemes, which have since stopped being functional, are revitalized. Some irrigation schemes in the country have not been functioning for decades.

So the revival of such irrigation schemes, through the injection of funds, could see the country managing to feed its people without importing grain from other countries.

Instead of the country having to fork out a lot of money for food importation, the same money can be used in the revival of irrigation schemes across the country so that the food security in the country is restored.