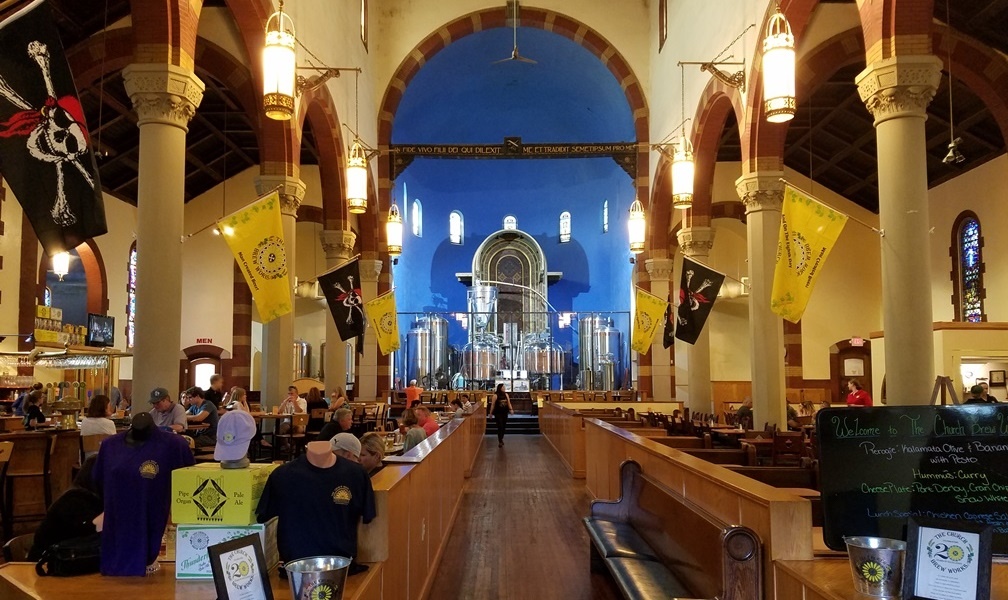 A total of 100 Community Development Entities (CDEs) were awarded tax credit allocations, made through the calendar year (CY) 2020 round of the New Markets Tax Credit Program (NMTC Program).

“These investments will create jobs and spur economic growth in urban and rural communities across the country,” Secretary of the U.S. Treasury, Janet L. Yellen, said. “Many of the communities that will receive these funds have confronted economic challenges over many decades. Challenges which have been made more difficult by a lack of investment. It’s critical that Congress sustain these investments over time by making the New Markets Tax Credit Program permanent.”

The 100 CDEs receiving awards were selected from a pool of 208 applicants that requested an aggregate total of $15.1 billion in tax credit allocation authority. The award recipients are headquartered in 34 different states and the District of Columbia. One-fifth (20%) of the investments will be made in rural communities. It is estimated that these award recipients will make more than $1 billion in New Markets Tax Credit investments in non-metropolitan counties.

“For over 20 years, the New Markets Tax Credit has facilitated essential investments into low-income communities and businesses helping them to rebuild after years of disinvestment and enabling them to recover from external forces, such as the current pandemic, which have caused disproportionate harm to the businesses and families in these communities,” said CDFI Fund Director Jodie Harris.

“The New Markets Tax Credit program allows us to serve as a conduit for capital between government agencies and private investors, to help underestimated communities address barriers to success caused by issues of systemic racism and disinvestment,” said Ellis Carr, president and chief executive officer of Capital Impact Partners and CDC Small Business Finance. “We are grateful for the trust that the CDFI Fund has in our ability to work with communities to uplift their needs and solutions.”

Capital Impact Partners is now a 10-time NMTC recipient, with those awards totaling more than $687 million. To date, the organization has used NMTC allocations to support the financing of more than 78 transactions nationally that have increased access to health care, education, healthy foods, affordable housing, and the ability for seniors to age in their communities with dignity.

Another very deserving recipient was the Urban Redevelopment Authority of Pittsburgh (URA), whose projects have appeared many times here in REVITALIZATION. Pittsburgh Urban Initiatives (PUI), a Community Development Entity (CDE) affiliated with the URA, has been awarded $50 million in New Markets Tax Credits.

“I’d like to congratulate PUI on securing yet another NMTC allocation as this will bring another $50 million to invest directly into our communities and support revitalization in city neighborhoods,” said Mayor William Peduto. “I’d like to thank our partners doing this important work locally as well as our federal representatives that continue to support transformative development in our area like Senator Casey and Congressman Doyle.”

“This NMTC allocation will allow the URA to continue investing in projects that create community benefit through jobs, improved access to commercial services such as fresh food, and much needed affordable for-sale housing,” said URA Executive Director Greg Flisram. “I applaud PUI President Rebecca Davidson-Wagner, and our consultant team, Affirmative Investments, on their successful track record of attracting private capital to benefit low-income communities in our city.”

More than 3,792 permanent jobs, 4,443 residential units, 3,066 construction jobs, and over half a billion dollars in total project costs have been created through PUI projects funded with NMTC. This $50 million will help fund additional projects in PUI’s pipeline, bringing more jobs, units and opportunity to Pittsburgh communities.

“New Markets Tax Credits provide important support for developments that address pressing community needs in Pittsburgh and other municipalities across the country,” Congressman Doyle said. “They can leverage a tremendous amount of private investment into economically distressed neighborhoods. I’m very pleased that the URA and its partners have been successful in competing for these New Markets Tax Credits and then using them to attract private capital into investments that meet these neighborhoods’ development needs.”

PUI’s NMTC funding is governed by the PUI Governing Board and Advisory Board, consisting of the URA executive director and URA board chairman, staff, foundations, and community development professionals who represent low-income communities throughout the City.

Photo of the Church Brew Works, a microbrewery in a repurposed and renovated defunct church in Pittsburgh by Storm Cunningham.