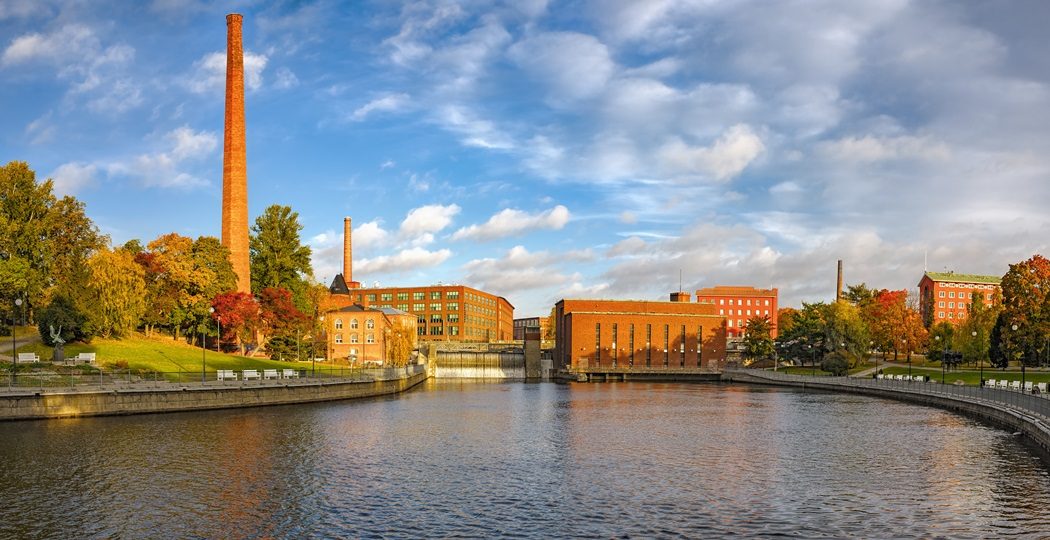 On August 6, 2019 the European Regional Development Fund (ERDF) announced that they will finance 20 urban resilience and revitalization projects with €82 million. These projects were put forward by cities under the 4th call for proposals of the Urban Innovative Actions which is implemented by the French region of Hauts-de-France. 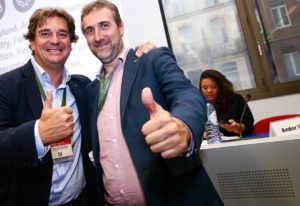 Commissioner for the Security Union Julian King explained, “With this call for projects under the Urban Innovative Actions, we continue to help cities and local authorities protect public spaces without changing their open character. This support is part of our work towards an effective and genuine Security Union, bringing together actors at all levels to strengthen our resilience.”

For example, Piraeus (Greece), Tampere (Finland) and Turin (Italy) will receive grants for projects that will boost the resilience and safety of public spaces, in line with the 2017 Action Plan under the Security Union. The EU funding will also support innovative solutions in digital transition, in responsible urban land use and in the fight against poverty in 17 other cities.

Commissioner for Migration, Home Affairs and Citizenship Dimitris Avramopoulos added, “Our public spaces have been targeted by terrorists that see them as soft and easy targets. EU funding and knowledge sharing can ensure security by design, while they remain the centres for public life in our cities. The grants we award today are a concrete step forward in that direction.”

Commissioner for Neighbourhood Policy & Enlargement Negotiations, also in charge of Regional Policy, Johannes Hahn said, “No one is better placed than cities themselves to design the solutions that will transform life in urban areas. This is why the Commission has been directly awarding EU funding to cities so they can test ideas that will make them great places to live in, work and innovate.”

The 5th and last call for proposals under the Urban Innovative Actions will be launched in September 2019. It will be the last opportunity for cities under the current EU budget 2014-2020 to seek financing for innovative actions in the areas of culture and cultural heritage, circular economy, air quality and demographic change. The winning cities will be announced in the second quarter of 2020.

The Urban Innovative Actions provide EU cities with funding to finance innovative projects, with a total budget of €372 million from the ERDF. The Commission works in partnership with French region Hauts-de-France in implementing the program.

From three calls launched on a yearly basis since December 2015, 55 projects from 17 Member States were selected. They are currently testing on the ground innovative solutions on a wide range of urban challenges across all the thematic priorities of the Urban Agenda for the EU (integrating migrants, housing, air quality, urban poverty or energy transition, among others).

In the next long-term EU budget 2021-2027, the Urban Innovative Actions will be merged into the European Urban Initiative, a new instrument combining all urban tools in a single program for city-to-city cooperation, innovation and capacity-building across all the thematic priorities of the Urban Agenda for the EU.

At the same time, the new single rulebook will allow for easier combinations between EU funds, for example between the European Regional Development Fund and the Internal Security Fund, in order to develop comprehensive urban development plans, encompassing public space safety measures.