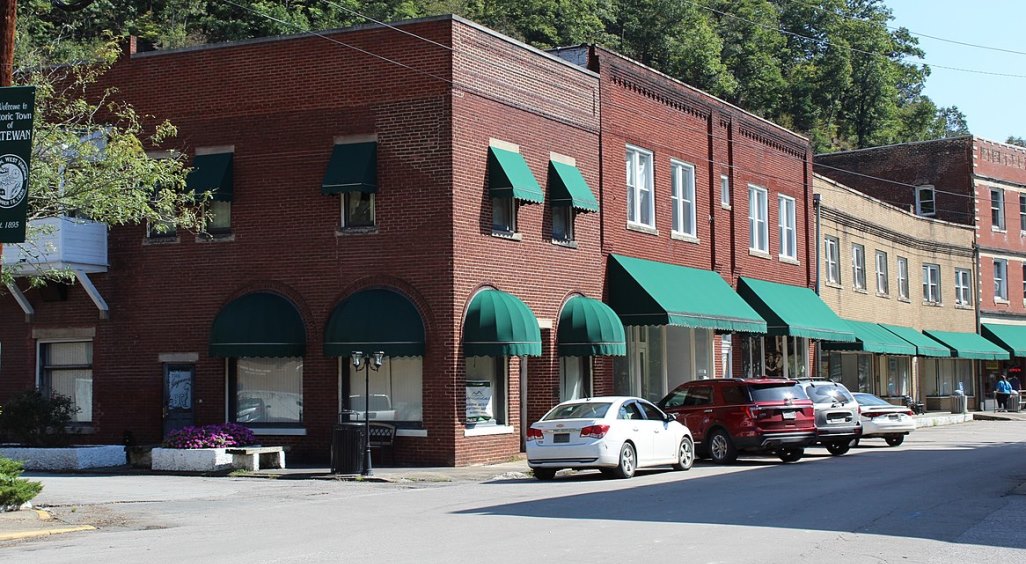 On September 16, 2021, during a virtual event co-hosted by the Appalachian Regional Commission (ARC) and the Interagency Working Group (IWG) on Coal and Power Plant Communities and Economic Revitalization, ARC announced nearly $46.4 million for 57 projects across 184 counties to support economic diversification in the Region’s coal-impacted communities.

“Many of the projects we announced today will invest in educating and training the Appalachian workforce, nurturing entrepreneurship, and supporting infrastructure—including broadband access. These investments are critical in leveling the economic playing field so Appalachian communities can thrive,” she added.

The funding for the projects was made possible through ARC’s POWER (Partnerships for Opportunity and Workforce and Economic Revitalization) Initiative, which targets federal resources to communities affected by job losses in coal mining, coal power plant operations, and coal-related supply chain industries.

“As our economy recovers from the impacts of COVID-19, it is critical to invest in Appalachia,” said Virginia Governor Ralph Northam, ARC States’ Co-Chair.

“ARC’s POWER initiative will continue to build on the region’s strengths and address its challenges, driving growth and opportunity throughout Appalachia. These projects demonstrate how regional collaboration can spur innovation, encourage entrepreneurs, diversify our economy, and support the critical infrastructure needed to bridge the digital divide, all of which will allow Appalachian communities to recover and flourish,” he continued.

The newly-awarded $46.4 million is projected to create/retain over 9187 jobs, attract nearly $519.5 million in leveraged private investments, and be matched by $59.2 million in additional public and private funds across the Region.

IWG Executive Director, Brian Anderson, Ph.D., who hosted a panel showcasing best practices from previous POWER grant recipients shortly before the announcement said, “The Appalachian Regional Commission is doing vital and timely work on the ground supporting Appalachia’s energy communities. We are pleased to be their partner, and today’s forum was designed to help advance their mission by sharing information on funding available to coal communities and sharing ideas and best practices on strengthening coal-impacted communities and their economies.”