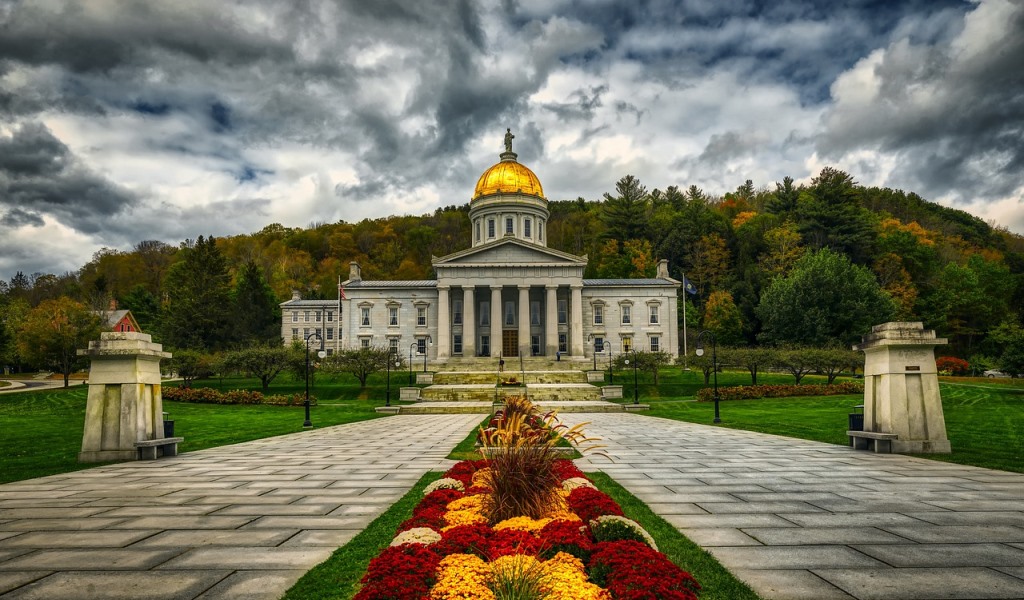 On September 27, 2022, Vermont‘s governor, Phil Scott, along with the state’s Agency of Commerce and Community Development (ACCD), announced over $4 million in funding supporting a record number of rehabilitation and revitalization projects throughout Vermont’s designated downtown and village centers.

These 49 project awards will help generate over $95 million in building improvements and public infrastructure around the state.

“Thanks to the support of the Legislature, the Downtown Board was thrilled to fund 49 projects in communities large and small,” said Department of Housing and Community Development Commissioner Josh Hanford.

“This year we awarded a record number of rehabilitation and revitalization projects, and I am grateful to the dedicated Vermonters working to keep the heart and soul of their communities vibrant places for years to come,” he continued.

In 2022, $4.1 million in tax credits will offset the costs of major investments in projects including:

“I believe this kind of targeted investment in our downtowns and village centers, along with the strategic use of federal relief dollars, shows what we can do to make Vermont an even better place to live, work and play,” he added.

More details can be found in the transcript of Governor Scott’s remarks, below.

“Thank you. It’s great to be here in St. Albans today to celebrate investments in our downtowns and village centers, which have proven to make a real difference.

Growing the economy and revitalizing our downtowns over the last six years has been a top priority of my Administration. Our downtowns and village centers are the lifeblood of our communities and supporting them, in every corner of our state, is key to growing our economy and creating new opportunities for Vermonters.

The Downtown and Village Center Tax Credit Program, which we’re here to talk about today, is a perfect example of one of the tools in our economic development toolbox that can be transformative.

Our host today, the former U.S. Customs House and Post Office, is a perfect example. Despite its prominent downtown location, this building was vacant for over 25 years. But after no one stepped up to take this project on, the City bought the property to make sure this landmark had a bright future.They’re now working to turn this into a mixed-use facility, with eight new units of housing on the building’s upper floors and commercial space on the main level.

This is what can be accomplished when state and local officials work together through the Downtown and Village Tax Credits Program.

We’re here today to celebrate 49 projects similar to this one that were awarded this year.

Altogether, with over $4 million going out the door, we’ll help generate over $95 million in building improvements and public infrastructure around the state.

These investments have a tangible impact, support local businesses, create new housing, and improve the resiliency of our community centers.

When this program was created 20 years ago, tax credits were capped at just $300,000 annually.

To put that into perspective, that would have funded just three or four projects based on today’s average award.

Over the last six years, my Administration, with the support of the Legislature, has continued to raise that cap.

This year, we were able to offer over $4.3 million to meet the ever-increasing need.

Since the program began, more than 400 projects have received over $38 million in tax credits, which has leveraged over $800 million in outside investments.

This kind of investment improves our quality of life, grows our economy, and helps make Vermont an even better place to live, work, and play.

Investments like this, working in conjunction with the billion dollars we secured over the last two years for housing, broadband, water and sewer infrastructure, climate change mitigation, and economic development can truly transform our state as we work to build back stronger.

I look forward to continuing to work with many of you here today on these efforts.”

Before I conclude, I also want to recognize some folks who’ve worked with us on this downtown tax program, including Senate Pro Tem Becca Balint, who is here with us today, as well as Senate Minority Leader Randy Brock, and the other legislators joining us.

Please raise your hands to be recognized.

I also want to thank:

And finally, thanks to our Tax Credit and Grants Coordinator in the Department of Housing and Community Development, Caitlin Corkins.

She’s helped hundreds of business and property owners put this program to work to revitalize their buildings and downtowns.

Again, this is a team effort, from the private sector to local government and the state.

I’m confident if we continue to work together and put the needs of our communities first, all 14 counties in Vermont will be included in being the best place to live in the country.”

Photo of Vermont’s capitol in Montpelier by David from Pixabay.