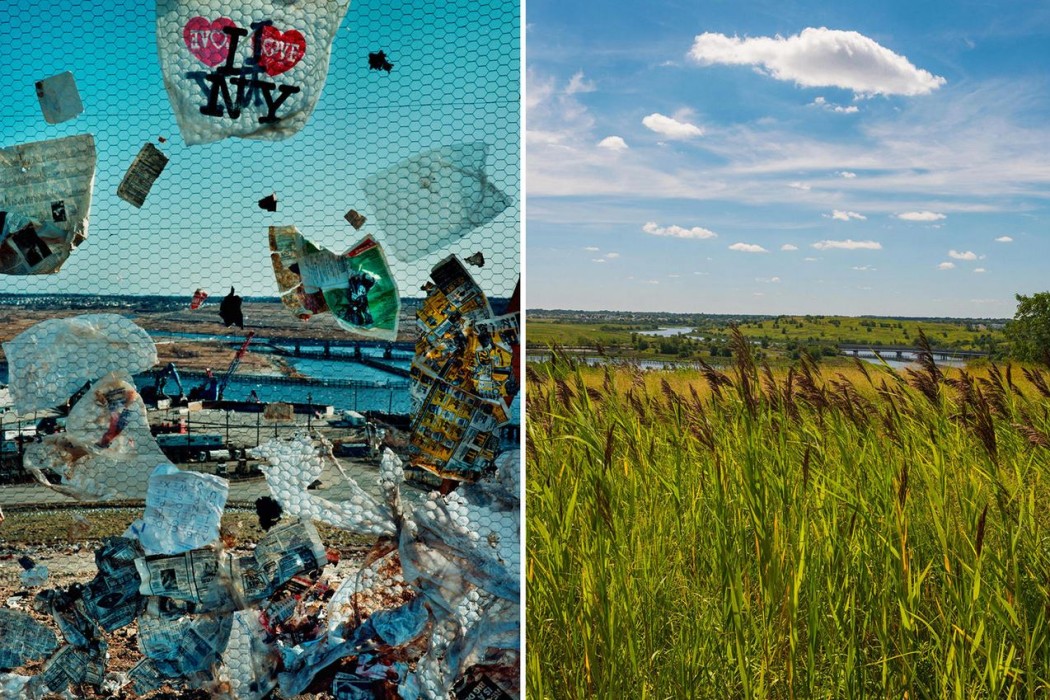 Though the ecologically restored 2,200 acres of meadows, woodlands, and marsh that comprise the Fresh Kills landfill on Staten Island, New York’s western shore can look deceptively bucolic, there’s no escaping the fact that approximately 150 million tons of garbage—everything from dirty diapers and televisions to Big Wheels and greasy takeout containers—lie beneath.

The planet’s most notorious dump, opened in 1917, is slowly morphing into New York City’s largest and most biologically diverse urban oasis-—a playground two and a half times the size of Central Park. In fact, when eventually completed, Freshkills Park (yes, it’s one word now) will be the largest dump-turned-park in the world.

By 1991 the volume entombed at Fresh Kills exceeded that of the Great Wall of China. Six days a week, between 8 a.m. and midnight, the landfill accepted the equivalent of more than 2,800 garbage trucks of residential waste: stained mattresses, torn sheets, moldy carpeting, paint thinner, roach spray, mercury thermometers, and, it was rumored, the Mob’s dead bodies.

Freshkills may not have the cachet of a classical research station, but scientists are eager to work here because the park presents a novel opportunity to document rapid changes, to experiment with restoration techniques, and to influence park policy and land-use decisions, of which there are still plenty to be made.

Birders are excited about Freshkills because so much marsh and grassland on Long Island, in New Jersey, and in New England has been lost to development or to the consequences of climate change. Open space is a rare commodity in dense cities; that’s why Central Park is so important to resident and migratory birds. Considering its size, and with a richer mix of habitats, Freshkills may be even more significant, ornithologically speaking.

Staten Island is starting to reimagine itself as a vibrant, forward-thinking place, an ecological and cultural destination. Neighborhood home prices are increasing, and two new hotels have popped up on the landfill’s perimeter. It’s fair to assume that at least a few guests have little idea of what lies beneath the windswept meadows just outside their windows.

Today the park represents different things to different people. But before long, the history—and even the mythology—of these much-maligned acres may hardly matter. For wildlife and for people, Freshkills will be an oasis in a hot and clamoring city. While we’ll likely never see the profusion of birds, fish, game, and plants that delighted Fresh Kills’ earliest human visitors, we may see, if we’re wise enough to leave most of this place alone, something of equal value: a testament to nature’s vast power to heal.