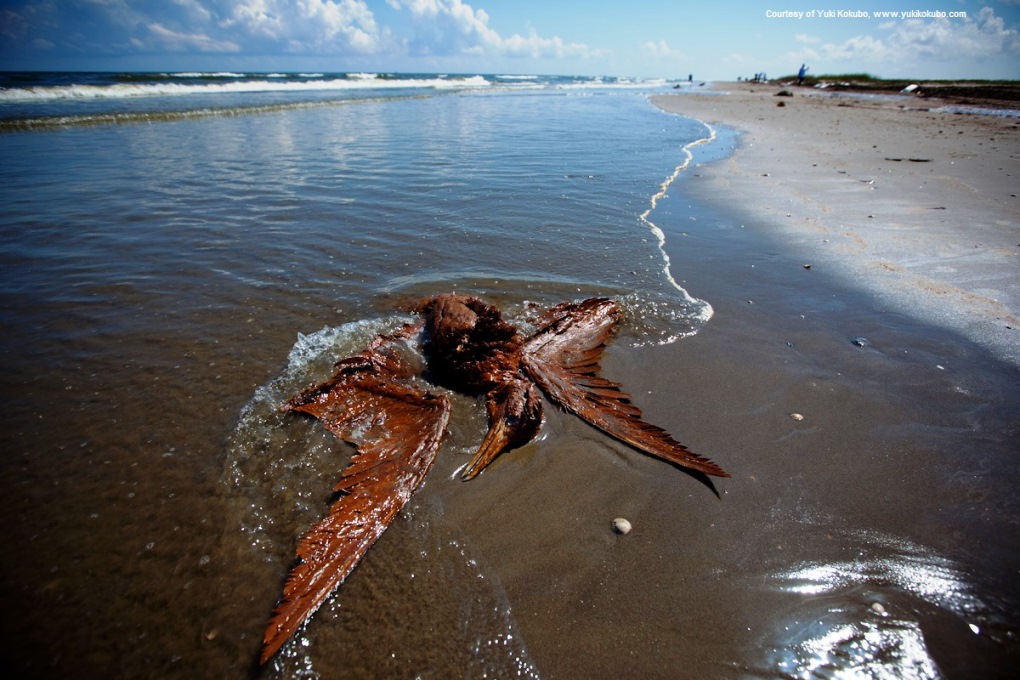 As the 10th anniversary of the Gulf oil spill approaches on April 20, the non-profit Restore the Mississippi River Delta released a report on March 11, 2020 with nine recommended strategies for advancing critical ecosystem restoration in the delta, maximizing the investment opportunities of the oil spill settlement and engaging local communities for a more resilient future.

The recommendations, titled “A Decade After Disaster,” were compiled by conservation policy and science experts from the Environmental Defense Fund, National Audubon Society, the National Wildlife Federation, Coalition to Restore Coastal Louisiana and Lake Pontchartrain Basin Foundation. These organizations have worked collectively to advance science-based coastal restoration and build community resilience in Louisiana in the aftermath of Hurricanes Katrina and Rita and the BP Gulf oil spill. 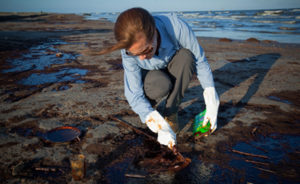 “As we reflect on one of the worst environmental disasters in U.S. history, we do so with a clear recognition of the loss of life and damages to our coasts and communities,” said Steve Cochran, campaign director for Restore the Mississippi River Delta.

“Louisiana has made significant progress since the Gulf oil disaster, and we can honor these losses by continuing to act with urgency on ongoing recovery and in the face of land loss and climate change,” he added.

In the aftermath of the Deepwater Horizon explosion, which killed 11 men and dumped more than 134 million gallons of oil into the Gulf of Mexico, BP and other responsible parties settled to pay $20.8 billion to the impacted Gulf states; the largest environmental damage settlement in U.S. history. Louisiana will receive more than $6 billion from the settlement, providing funding that has allowed the state to advance key Coastal Master Plan restoration projects that have been planned for decades.

“The Gulf oil spill settlement provided a down payment for restoration. But this jumpstart – as essential as it has been – will not be enough to restore and sustain the Mississippi River Delta over time,” said Brian Moore, National Audubon Society’s Vice President for Gulf Policy. “It is absolutely vital that Louisiana identify consistent, long-term funding to restore and protect its coast for all who depend on it.”

Throughout the summer of 2010 and beyond, coastal wetlands around the Mississippi River Delta bore the brunt of the oil as it reached the shore, exacerbating a coastal land loss crisis that had already claimed 2,000 square miles since the 1930s. The state has committed considerable research and resources to addressing its land loss crisis. There are currently 24 restoration projects that have been completed, are in construction or are moving toward implementation using funds from the oil spill settlement, including the Caminada Headland Restoration Project and the Louisiana Outer Coast Restoration Project.

“Since Louisiana was at the heart of the oil spill that exacerbated a severe land loss crisis, the state has an urgent need to help recover and restore coastal ecosystems and wildlife habitat,” said Alisha Renfro, coastal scientist with the National Wildlife Federation. “Projects like the Mid-Breton Sediment Diversion and Barataria Basin Habitat Restoration Plan can help Louisiana’s deteriorated habitat and wildlife not only recover from the oil spill but also increase their resilience to sea level rise and climate change.”

Last month, the Gulf Ecosystem Restoration Council (RESTORE Council) voted to approve $130 million to fund a critical diversion project in Louisiana’s Maurepas Swamp (as reported here in REVITALIZATION). The River Reintroduction into Maurepas Swamp project would use restoration funds from the oil spill to reconnect one of the largest forested wetlands complexes in the nation with the Mississippi River to prevent further wetland loss and habitat degradation.

“Louisiana has prioritized science and large-scale restoration to address land loss and protect critical ecosystems, such as the Maurepas Swamp,” said John Lopez, director of the coast and community program at Lake Pontchartrain Basin Foundation. “As a result of available funds and smart decision-making by the state and the RESTORE Council, one of our state’s most important swamps will be protected.”

In addition to spending wisely and implementing science-backed projects, Louisiana and its residents have demonstrated a steadfast commitment to coastal restoration efforts, providing a strong foundation for future progress. A recent poll shows that a vast majority of voters, 72 percent, believe coastal land loss will directly impact them in the next five years.

“Coastal Louisiana is home to millions of people whose futures depend on ongoing restoration efforts,” said Corey Miller, director of community resilience for the Coalition to Restore Coastal Louisiana. “We must work directly with communities to identify and advance solutions that can create a more resilient future, while ensuring that the economies and ecosystems of Louisiana’s coast continue to thrive for decades to come.”

Voters are also largely in agreement about how the state tackles its land loss crisis with 97 percent wanting Louisiana elected officials to protect existing funding for coastal restoration and protection and 92 percent supporting an approach that balances restoration of coastal wetlands with protection efforts, such as levees.