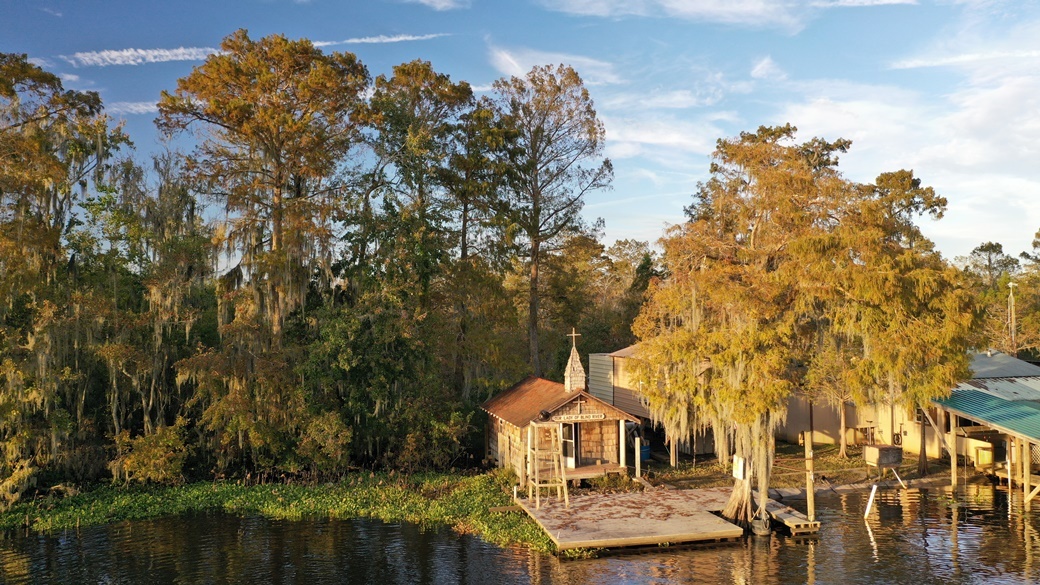 Like many other delta-area ecosystems, the Maurepas Swamp was once nourished by fresh Mississippi River water. Poorly-designed Mississippi River levees—which provide flood protection to Louisiana communities—didn’t take the needs of nature into account, and thus disconnected the river from its delta.

“Cut off from the river, these native trees and other vegetation have suffered from the lack of seasonal high and low river cycles that both enriched the soil and allowed for regeneration of trees,” he added.

On February 12, 2020, Louisiana’s wetland wildlife got some wonderful news. That was when the RESTORE Council voted to approve $130 million in Deepwater Horizon oil spill dollars to fund the $200 million River Reintroduction into the Maurepas Swamp project, a major win for the state’s coastal restoration program. 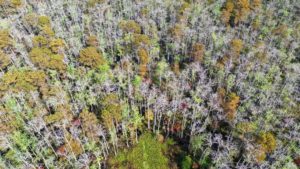 Dying trees in the Maurepas Swamp.

Administered by the CPRA, the project will revitalize 45,000 acres of the Maurepas Swamp, the state’s second-largest coastal swamp forest. The project will divert freshwater, sediment, and nutrients from the Mississippi River into the swamp.

“The Maurepas Swamp is not just an amazing and beautiful swamp and Wildlife Management Area, but it is also a crucial, natural buffer between hurricane winds and storm surge. If we let this swamp continue to die-off we would be putting many large communities in this region at increased risk,” Gov. Edwards said. 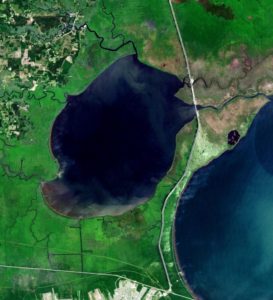 Satellite image of the swamp.

“The protection and restoration of the Maurepas Swamp is essential to our survival and way of life in southern Louisiana. I commend CPRA and the RESTORE Council for their commitment to saving and protecting our most precious natural resources,” Edwards added.

The funds are now in the RESTORE Council-Selected Restoration Component, commonly referred to as “Bucket 2,” a portion of the civil and administrative Clean Water Act penalties resulting from the Deepwater Horizon oil spill.

The River Reintroduction into Maurepas Swamp is the largest project the RESTORE Council has advanced out of Bucket 2, which is dedicated for coastal area projects that restore and protect natural resources on a large scale. The dollars will be made available for future funding and budgeting once the project accomplishes all engineering, design, and permitting requirements.

“The Deepwater Horizon oil spill was a terrible tragedy for the entire state,” Kline said. “But that event has provided us with the funding to enact some of the most important and long-awaited projects in our Coastal Master Plan.” 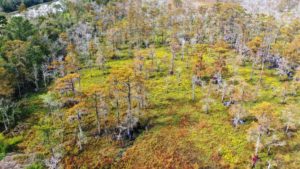 Kline noted that the entire Maurepas Swamp project will cost about $200 million.

“I applaud Louisiana and the RESTORE Council for their work on the Maurepas Swamp project. The Council’s vote to budget $130 million for future project implementation is a huge step forward in the revitalization and restoration of 45,000 acres of coastal swamp forest,” said RESTORE Council Chair and EPA Administrator Andrew Wheeler.

“The culmination of planning and science, federal and state support, and congressional authorization provides a solid foundation for the revival of this regional ecosystem. I look forward to watching the results of these efforts for many years to come,” he added.

Project plans include the construction of three 10’x10’ box culverts in the Mississippi River Levee near Garyville, Louisiana. A new two-mile conveyance channel will flow into the existing Hope Canal which will be enhanced with small earthen levees for the final 3.5 miles into the Maurepas Swamp outfall area just north of I-10.

“I am pleased with the continuing effort of the state to stay ahead of the situation before we approach a tipping point in this natural wonder,” said Clay Schexnayder, Speaker of the La. House of Representatives whose district includes Garyville and a large portion of the Maurepas basin. 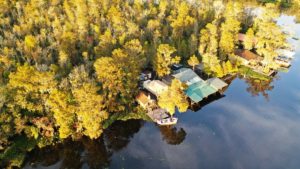 “In the past 20 years, our Dept. of Wildlife and Fisheries created the Maurepas Wildlife Management Area initially with 61,000 acres donated by the Mellon Foundation. We’ve been able to add almost 42,000 acres more thanks to LDWF, CPRA, and others, including the use of funding from the MOEX Settlement. This freshwater project is an investment in protecting all that we’ve acquired,” he continued.

Other project features include road and railroad crossings, pipeline and utility crossings, and outfall management features such as gaps in canal spoil banks and low-level weirs on certain bayous to help retain and distribute water throughout the swamp.

Construction will not disrupt traffic flow on I-10 or other roadways, and project features will not impede storm water drainage.

All images courtesy of CPRA.

Learn more about the River Reintroduction into the Maurepas Swamp project.