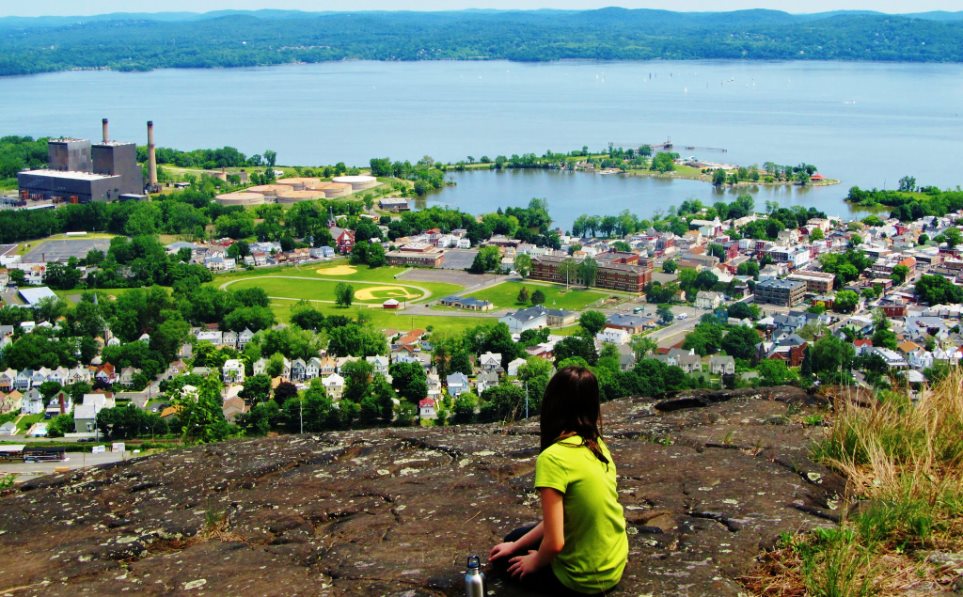 On November 22, 2021, the villages of Haverstraw and Ossining (both in the state of New York) learned that they will receive $10 million each in funding as the Mid-Hudson region winners of the fifth round of the state’s Downtown Revitalization Initiative (DRI).

“Our downtowns are the hubs for communities to connect and thrive, and as a former local official I know personally how transformative this funding can be to boost quality of life,” Governor Kathy Hochul said. “Through our Downtown Revitalization Initiative, we will continue to give communities, like Ossining and Haverstraw, across the state the extra boost they need to recover from the pandemic and create more viable, livable, walkable downtowns.”

The DRI serves as a cornerstone of the state’s economic development policy by transforming downtown neighborhoods into vibrant centers of activity that offer a high quality of life and attract redevelopment, businesses, jobs, and economic and housing diversity.

Ossining Mayor Rika Levin said, “This is an exciting day for Ossining, and a testament to the hard work of so many people here in the village. Thank you, Governor Hochul, for delivering this $10 million commitment to our community. We look forward to the great projects and progress that this funding supports.”

Haverstraw Mayor Michael Kohut said, “Thank you, Governor Hochul, for this great honor. I’m extremely proud of the collective time, dedication and effort that went into our Downtown Revitalization Initiative plan. My thanks to everyone who helped us to reach this summit and bring home this targeted economic development funding.”

In this round, Governor Hochul doubled funding from $100 million to $200 million and allowed each Regional Economic Development Council to decide whether to nominate two $10 million awardees or one $20 million awardee for transformative and catalytic downtown redevelopment projects.

Lieutenant Governor Brian Benjamin said, “If we are to rebuild New York, we have to invest in downtowns throughout the state, which is why the Downtown Revitalization Initiative is so important. With this investment in infrastructure improvements, these areas will become regional hubs for economic and cultural activity.”

As with past DRI rounds, each selected community will develop a strategic plan through a bottom-up, community-based planning process that articulates a vision for the revitalization of its downtown and identifies a list of signature projects that have the potential to transform the downtown and leverage further private and public investments. DRI funds will then be awarded for selected projects that have the greatest potential to jumpstart revitalization and realize the community’s vision for the downtown. The DRI is led by the Department of State and through its partnership with the New York State Energy Research and Development Authority (NYSERDA), technical support to the awardees will be provided to assist them with including carbon neutral principles in support of the state’s goal to reduce greenhouse gas emissions by 85 percent by 2050.

Haverstraw’s downtown is a high-density neighborhood close to the Hudson riverfront.

The village aims to make this area an inclusive, lively, 21st century urban center where residents and visitors can live, work, learn and play. Haverstraw has stayed committed to downtown revitalization with multiple completed and ongoing projects, including multiple mixed-use developments, a new waterfront esplanade, and streetscape improvements.

Building on this work, Haverstraw aims to redevelop vacant space, expand public space, increase the economic activity of and access to the waterfront, as well as embrace their diverse history.

Ossining’s DRI will focus on the Waterfront District.

With a downtown that is on both the State and the National Historic Registers, Ossining wants to use their existing assets, including a rich history, public amenities, engaged residents, and an innovative business community, to build on previous successes and strengthen their downtown to have the greatest economic impact.

Previous successes include a mixed-use development with a waterfront park, promenade, beach, and fishing pier on a former brownfield, the Sing Sing Kill Greenway, and the ongoing Sing Sing Prison Museum project.

Building on these projects, Ossining aims to improve community services, increase access to and the economic impact of the waterfront, expand public space, and repurpose areas for development.

How the DRI works:

The Mid-Hudson Region Economic Development Council conducted a thorough and competitive review process of proposals submitted from communities throughout the region and considered all seven criteria below before recommending Haverstraw and Ossining as the nominees:

Senator Elijah Reichlin-Melnick said, “The Ossining DRI plan will leverage some of the community’s best assets, including its waterfront and rich heritage, to create a more vibrant and engaging district that welcomes new residents, visitors and businesses. I’m grateful to Governor Hochul, the Department of State, and the Mid-Hudson Regional Economic Development Council for their involvement in this great program, and I’m excited to celebrate this great news with the residents and officials in Ossining.”

Haverstraw and Ossining now join the cities of Middletown, Kingston, New Rochelle and Peekskill, which were the Mid-Hudson Region’s winners in the first four DRI rounds, respectively.

Doreen M. Harris, President and CEO of NYSERDA said, “NYSERDA is pleased to partner with our colleagues at the Department of State to advance carbon neutral goals as part of the State’s downtown revitalization efforts. We look forward to providing technical support and guidance to Haverstraw and Ossining as they incorporate energy efficiency principles into their plans in support of fostering more decarbonized, sustainable communities throughout the state as we build our green economy.”

Led by the Department of State, an interagency team of state experts will now work with Haverstraw and Ossining to begin the process of developing a Strategic Investment Plan to revitalize their downtowns with up to $300,000 in planning funds from the $10 million DRI grant. Local Planning Committees made up of municipal representatives, community leaders, and other stakeholders will lead the effort, supported by a team of private sector experts and state planners.

Secretary of State Rossana Rosado said, “The Downtown Revitalization Initiative will help reinvigorate the economies for Haverstraw and Ossining coming out of the pandemic. The Department of State looks forward to working with each village to develop a strategic plan that will leverage private investments to create better places for residents, businesses and visitors right here in the Mid-Hudson region.”

The Strategic Investment Plans will examine local assets and opportunities and identify economic development, transportation, housing, and community projects that align with each community’s vision for downtown revitalization and that are poised for implementation.

Empire State Development Acting Commissioner and President & CEO-designate Hope Knight said, “Congratulations to Ossining and Haverstraw for their outstanding plans to revitalize their downtown communities. Both share common concepts that form a central theme – their waterfronts, their history, and their diverse and culturally rich communities provide a strong foundation from which their downtowns can thrive and flourish. This winning combination, together with DRI support, ensures the Ossining and Haverstraw communities can continue to prosper for generations to come.”

The Strategic Investment Plans will guide the investment of DRI grant funds in revitalization projects that will advance the community’s vision for its downtown and that can leverage and expand upon the state’s $10 million investment.

Mid Hudson Regional Economic Development Council Chair Dr. Donald P. Christian, President, SUNY New Paltz said, “Congratulations to Ossining and Haverstraw for their outstanding plans for revisioning their downtown communities. These investments will help to energize their downtowns, grow local businesses and transform their communities. The DRI’s innovative and thoughtful projects have made a real difference around the state and will further support our work to reimagine and rebuild an even stronger New York for the future.”

Plans for the DRI’s fifth round will be complete in 2022.

Photo of the Village of Haverstraw from atop High Tor Mountain is by Thomas McGuire via Wikipedia.