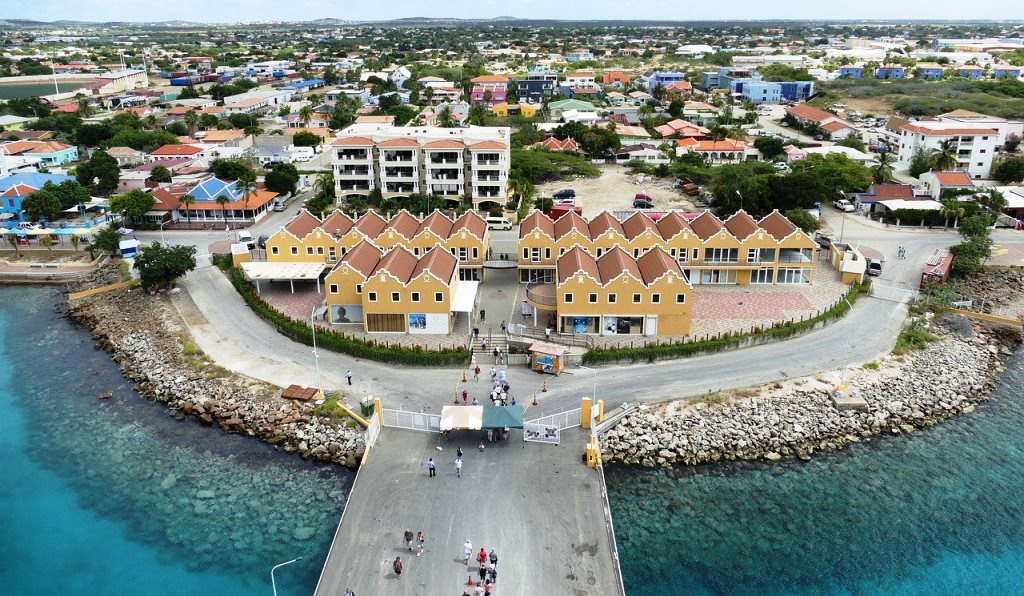 Coastal ecosystems are in rapid decline around the world. Restoring them is very expensive and is often unsuccessful.

But an international team of researchers discovered a way of increasing restoration success of salt marshes and seagrass meadows, using biodegradable mats.

Coastal ecosystems are very important.They provide a habitat for many plant and animal species, capture CO2, and protect the land from storm waves.

Researchers from Radboud University, the Royal Netherlands Institute for Sea Research (NIOZ), Bureau Waardenburg, Wageningen University & Research and the University of Groningen found that biodegradable mats made with the by-products of potato processing can help with the restoration of seagrass meadows, salt marshes and other coastal ecosystems. 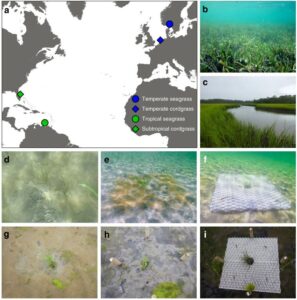 Mussels, oysters, seagrasses and salt marsh grasses all are ecosystem engineers, making them an important foundation of a healthy coastal ecosystem.

“The waves and currents in these systems make these environments hostile to live in, so individual ecosystem engineers give each other a helping hand by nudging up together,” said lead author Ralph Temmink, a Ph.D. candidate at Radboud University.

“This causes these species to display what’s known as ’emergent traits’, properties that are found in the population level, but that do not exist when an individual is alone,” he added.

A single seagrass plant is easily swept away by waves in a storm. However, an entire meadow of seagrass can withstand that same storm. But how do you restore an ecosystem if those population-level properties have vanished?

“You can plant an entirely new meadow, but that means removing plants from somewhere else, which can be both damaging and expensive,” Temmink concluded.

Experiments in the Netherlands, Sweden, Bonaire and the U.S. showed that salt marsh grasses and seagrasses were more likely to survive and grow when young plants were protected by the mats.

“The idea is that by mimicking stems or roots, the mats protect the young seagrass or marsh grass plants as they grow. Once the plant is large and strong enough to survive on its own, the mats eventually disappear,” explains Wouter Lengkeek, a researcher at Bureau Waardenburg.

Temperate and tropical seagrasses grew best when the mats imitated their soil-stabilizing root network, while marsh grasses benefited most from mimicked stems.

“A real strength of this research is that we saw the results not just in a single species in a single region, but across different species and ecosystems in both tropical and temperate regions,” says Marjolijn Christianen, a researcher at WUR who coordinated the international seagrass research.

“This means that it’s a general principle for restoration ecology. We were only able to demonstrate this thanks to the joint efforts of experts in seagrass and salt marsh ecology on different continents,” she added.

“Attempts at restoring coastal ecosystems currently often fail, because they don’t fully take into account the properties required to sustain a population,” says Tjisse van der Heide, a researcher at NIOZ and professor of coastal ecology at the University of Groningen.

“Newly planted grasses get washed away by the waves before they’re able to establish themselves in the soil. Now we have a way of significantly improving their chances without needing much planting material. The next step is to refine our findings and apply them to restoration projects on a larger scale,” he concluded.

Photo of seagrass-destroying coastal development in Bonaire (one of the research sites) by falco from Pixabay.