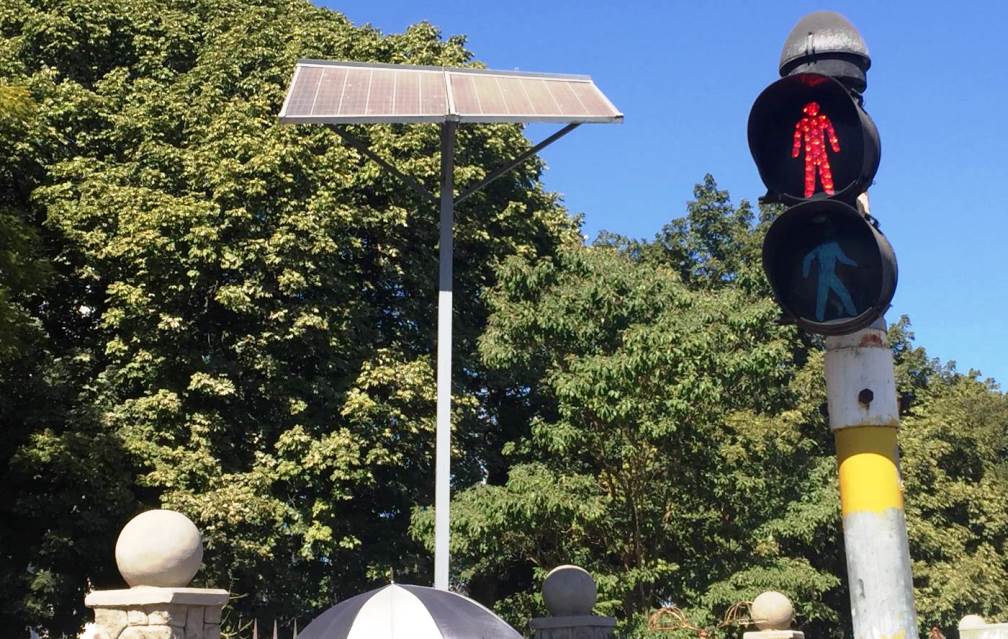 On July 16, 2019, power-short Zimbabwe removed import duties on solar-energy-related products, from batteries to cables, and mandated that all new construction in the country include solar systems, government officials said.

To deal with power shortages, in part as repeated droughts hit hydropower, the country will now “promote the importation (and) local production of solar equipment and the use of solar power as an alternative energy source,” said Monica Mutsvangwa, the country’s information minister.

The government said it had set a target to get at least 1,575 megawatts of power from solar by 2030; about the same amount of electricity the country produces today from a range of sources. Zimbabwe’s government increasingly has called for expansion of renewable energy to meet power shortages, but a lack of effective coordination in policies has stood in the way, energy experts said.

Solar suppliers and renewable energy experts said the costs of putting solar systems in place in Zimbabwe have been too high, holding back expansion of the clean power source. Patrick Bvumbi, who sells small-scale solar systems in Harare, said a Chinese-made 12-volt battery for use with a small solar system cost $75. But import costs and taxes, plus a markup, meant he sold the battery locally for $350.

Although solar panels, lamps, inverters and lanterns have been duty free, the government had required 15 percent value-added tax plus customs duty on batteries and other solar system components.

Bulukani Masola, the chairman of Solahart Zimbabwe—the firm that installed solar panels to power traffic lights in Harare—said the customs duty was aimed at reducing imports of solar batteries to try to protect local firms that also manufacture the batteries. But local production has not grown enough to meet the expected demand as the country tries to scale up solar power, he added.

Energy and Power Development Minister Fortune Chasi told the Thomson Reuters Foundation the aim of the new policy changes was to “encourage even ordinary individuals to come in and invest in solar projects.”

Solar panels are seen on the roof of Pelandaba clinic in the western suburbs of Bulawayo, Zimbabwe, July 14, 2019. Thomson Reuters Foundation/Lungelo Ndhlovu 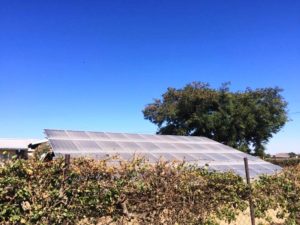 Industry and Commerce Minister Nqobizitha Mangaliso Ndlovu said the government also is establishing a one-stop-shop investment centre to help potential renewable energy investors process all the needed permits in one place. “Our focus is to make sure that we facilitate smooth processing of investments,” Ndlovu said in an interview.

Net metering regulations to allow renewable energy producers to add any excess energy they produce to the national grid have been in place since last year, he said.

“This initiative does not require one to be licensed but only requires households or premises to register with the power distribution company,” Siyakatshana said.

A handful of projects are already set to take advantage of the changes. Econet Msasa, a mobile phone firm, last month became the first company to connect its solar panel installation to the national grid.

Renewable energy investors, however, say they’d like to see even more change in Zimbabwe’s clean energy policies, such as more relaxed licensing rules for small producers.

Right now, for example, “if you want to invest as an independent power producer, you have to negotiate how much power one is going to sell to ZESA“…something that can be hard to predict, said Masola, of Solahart Zimbabwe.

Renewable energy consultant Chandirekera Mutubuki, who has worked on a range of clean energy initiatives in Zimbabwe, said she hoped the new regulations would bring swift advances in clean power. “I think the Ministry of Energy and Power Development (MOEPD) is on the right track if we start implementing solar options. The problem is that we talk for years and do not get any actual projects on the ground,” she said.

“The big megawatt plants are not the only solution. If anything, they cost too much and take way long to implement,” she added.

She suggested MOEPD focus on smaller systems, including providing loans to households to install solar panels, with the money paid back through their electricity bills. “That will solve our load shedding headache because households will be off the grid,” Mutubuki concluded.

Kalani Ndlovu, a farmer who in 2019 installed a solar mini grid at his farm at Umguza, in Matabeleland North Province, said it had proved a good source of energy for water pumping, cooking and lighting.

“Establishing the solar system at my farm cost me about $5,000. Initially the costs might look high, but I’m enjoying the benefits from solar as sunlight is plentiful,” he said. “I’m planning to extend my solar project, to sell some of the units to my neighbours and even to the national grid.”

This article by Lungelo Ndhlovu (edited by Laurie Goering) originally appeared on the website of the Thomson Reuters Foundation, the charitable arm of Thomson Reuters. Reprinted here (with minor edits) by permission.