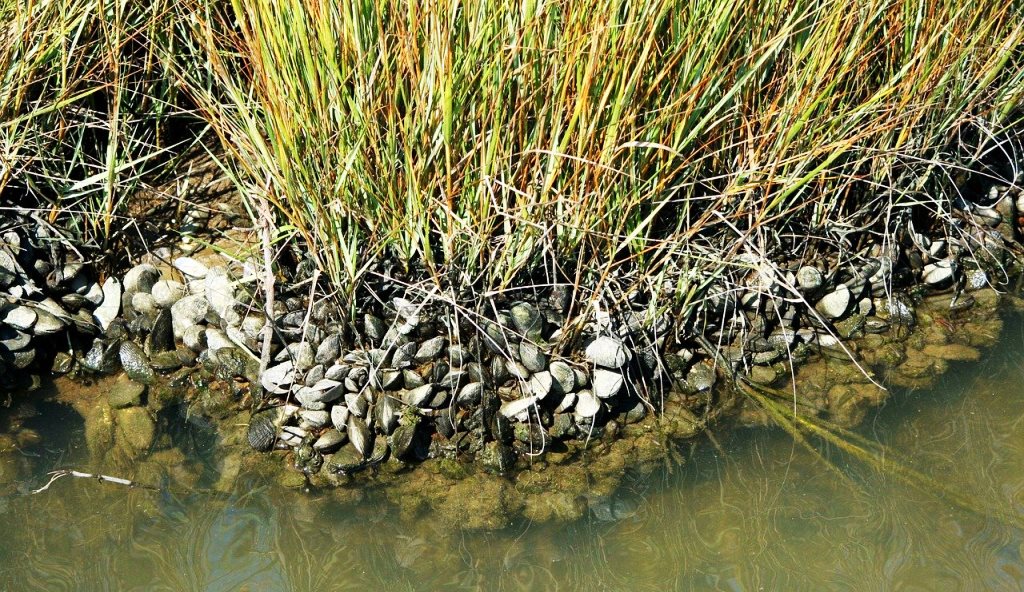 On December 17, 2019, U.S. Senators Ben Cardin (D-Md.) and Chris Van Hollen (D-Md.) announced that they had secured a total of $85 million in federal funding for the Chesapeake Bay Program‘s restoration efforts within the final FY 2020 omnibus appropriations package.

This funding, an increase of $12 million from last year, is the largest amount the Bay Program has ever received. In addition to these funds, the Senators are also announcing the passage of several Bay priorities out of the key Environment and Public Works Committee.

“A healthy Chesapeake Bay means a healthy Maryland economy. It is a national treasure and our state’s most valuable natural resource. Robust federal investments have been crucial to sustaining and restoring its health,” said Senator Cardin, a senior member of the Senate Environment and Public Works Committee.

“Working together and using all the tools of our Chesapeake Bay Program will have a ripple effect on clean water, jobs and protect our environment throughout the Chesapeake Bay Watershed,” he added.

In addition to these funds, today the Senators were also able to increase authorization for Bay funding to $92 Million in legislation passed by the Environment and Public Works Committee, to reflect bipartisan, standalone legislation led by Senator Cardin. The amendment – introduced by Senator Cardin and cosponsored by Senator Van Hollen – was included within the America’s Conservation Enhancement Act.

As a part of this legislation, the Committee also passed two other proposals authored by the Senators: the Chesapeake WILD Act (introduced by Senator Van Hollen) and Senator Cardin’s legislation to reauthorize the Chesapeake Gateways and Watertrails Program. The Senators are each cosponsors of the others’ legislation.

The bipartisan Chesapeake WILD Act will provide more resources to Chesapeake Bay conservation efforts by creating a new grant program within the U.S. Fish and Wildlife Service to support habitat restoration in the Bay region. The Committee authorized the program at $15 million.

“The Chesapeake Bay Program is essential to protecting and improving the health of the Bay, and a thriving Bay is essential to the health of our economy. This increased funding will boost our clean-up efforts and allow our entire region to reap the economic dividends. We fought hard for this investment, and I’m pleased that this effort succeeded, despite the Administration’s continued attempts to slash this funding. I will keep working to provide the resources necessary to support the Bay,” said Senator Van Hollen, a member of the Appropriations Committee and the Environment and Public Works Committee.

Photo of Chesapeake Bay shoreline by JamesDeMers from Pixabay.