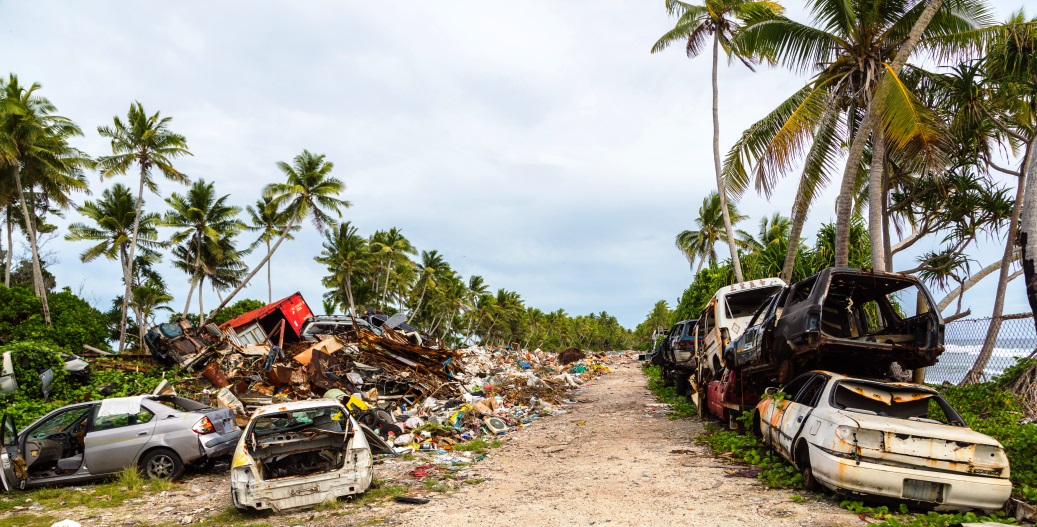 On August 13, 2019, the Government of Australia announced that it’s is stepping-up its renewable energy investment and climate and disaster resilience support in the Pacific by partnering with their nearest neighbors to protect their security and livelihoods.

Prime Minister Scott Morrison said he detailed a climate change and oceans package at the Pacific Islands Forum in Tuvalu that included $500 million over five years from 2020 from existing aid funds to help Pacific nations invest in renewable energy and climate and disaster resilience.

“The Pacific is our home, which we share as a family of nations. We’re here to work with our Pacific partners to confront the potential challenges they face in the years ahead,” he said. “The $500 million we’re investing for the Pacific’s renewable energy and its climate change and disaster resilience builds on the $300 million for 2016-2020. This highlights our commitment to not just meeting our emissions reduction obligations at home but supporting our neighbours and friends.”

The additional $500 million will be used to invest in renewable energy, ensure new infrastructure can withstand disasters and ensure health services are well positioned to respond to changing needs. Australian investments to date have contributed to projects as diverse as:

Minister for Foreign Affairs Marise Payne said the new package aligned well with the Morrison government’s Pacific Step-Up, which was deepening Australia’s engagement with its neighbors and maintaining its role as the partner of choice in the region. “The funding will continue projects that have meant school children can be safer in their school buildings, farmers and business people can have more assured access to markets and households can have cheaper and more reliable renewable energy. Australia has and will continue to be a steadfast partner on climate action and on supporting the resilience and health of our Blue Pacific continent,” she said.

The climate change and oceans package also includes a new climate infrastructure window in the Australian Infrastructure Financing Facility for the Pacific to advance the region’s energy ambitions, as well as new bilateral climate change dialogues with Pacific Island countries to better understand their needs and ambitions.

Minister for International Development and the Pacific Alex Hawke explained, “These commitments demonstrate that when Australia says we will work more closely than ever with Pacific states on issues of greatest concern, including climate change, Australia means it. In the Boe Declaration, Pacific nations agreed that climate change is the single greatest threat to the livelihoods, security and well-being of their peoples. The Pacific is Australia’s home and we share the region’s responsibilities and challenges – particularly the impact of climate change. This package demonstrates our ongoing commitment to the Boe Declaration and Australia’s long-term commitment to our Pacific family.”

The Government has also set aside $140 million from the aid budget for the Australian Private Sector Mobilisation Climate Fund to mobilize significant private sector investments in low emissions, climate-resilient solutions for the Pacific and Southeast Asia. The fund will ultimately develop a significant portfolio of projects with contributions from the private sector and other agencies.

“Australia is doing our part to cut global emissions and our Climate Solutions Package sets out to the last tonne how we will meet our 2030 target that will see us halve emissions per person and reduce the emissions intensity of our economy by two-thirds. The fact Australia leads the world in per capita investment in clean energy, we have the world’s most successful green bank in the Clean Energy Finance Corporation and that we’re on track to have around a quarter of our electricity needs met by renewables by 2020 all underscores the work underway to reduce our global emissions,” PM Morrison concluded. “Our commitments to support the Pacific highlight the meaningful action we’re taking to live up to our role as signatories to the Boe Declaration 2018, which outlines the threat climate change poses to the Pacific.”

Photo (via Adobe Stock) shows a garbage dump on the “paradise” island of Tuvalu.