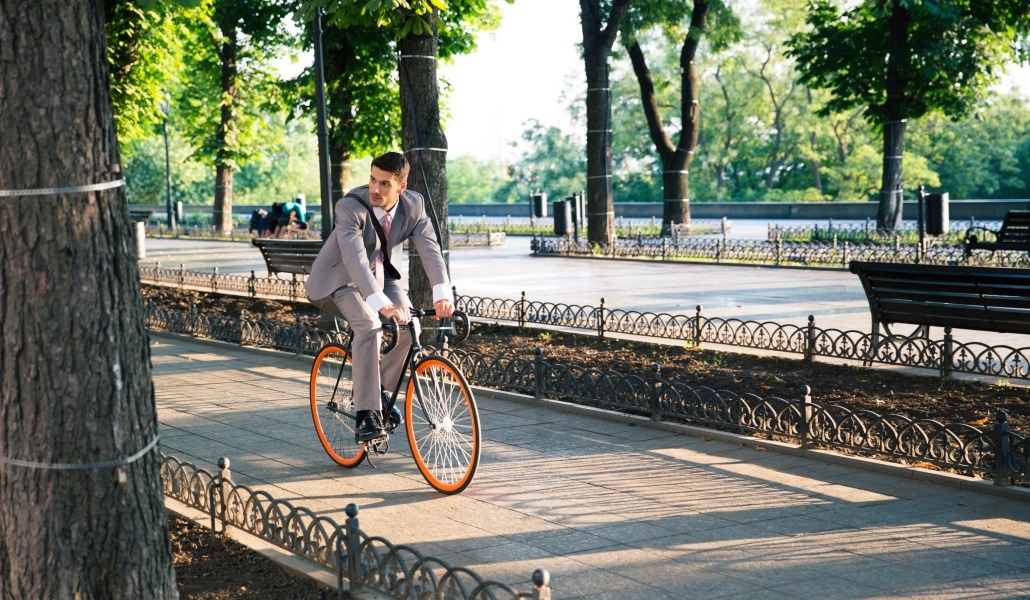 In Florence, Italy, Start Park—a project led by local citizens—has won “Most Advanced Idea” at the global Climathon Awards 2020. The prize rewards the team that has improved the most since taking part in a previous Climathon: a city-based 24-hour ideathon organized by EIT Climate-KIC, where citizens are invited to brainstorm solutions to lessen the impact of the extreme weather events their city is already facing or will have to face in the near future.

Born out of Climathon 2017 in Florence, Start Park aims to broaden the role of environmental architecture in redesigning urban parks so they become key elements of the city’s adaptation strategy. By including the residents in improving the design of these parks, the initiative aims to simultaneously raise climate awareness in the population.

The team from Florence is composed of environmental architects, engineers, innovation experts, anthropologists, designers and contemporary art curators. Their idea is to use nature-based solutions to improve the design and architecture of urban green spaces.

NBS are one of the most interesting tools for climate change adaptation. They can respond to specific risks related to climate change driven by changes in rainfall patterns, such as the increase in flood, droughts and heat island events, as well as biodiversity loss and water quality deterioration in rivers.

The Start Park team came up with their idea to answer the Climathon organisers’ question: “How might citizens and local actors contribute to raising the city’s resilience to tackle the more and more frequent extreme climate events?”.

Their suggestion: To develop a public/private service that would foster the creation of widespread urban parks – using NBS – that could trigger the community’s climate resilience, both inside households and in the urban space.

After two years of research on climate change, urban resilience and citizen participation, the collective developed the multi-purpose Start Park concept: an urban green area whose infrastructure and services are dedicated to water reuse, drainage and supplemented by activities to raise climate awareness in the local community.

Start Park already received two rounds of funding of €25,000 by winning Designscapes, a Horizon 2020 project that aims to build capacity for design-enabled innovation in urban environments. The team started to develop their first prototype in a green area in the Soccorso district of Prato, in Tuscany, in 2019.

In the process, they invited citizens (local neighborhood committee, primary school students and parents, artists, activists), but also professional designers, social innovators and NGOs to participate in a workshop to imagine and design a Start Park in a green residual area of the city. In 2020, the team agreed to start replicating their concept in the city of Lucca, another commune of Tuscany.

“We are already in the process of liaising with a number of stakeholders hoping to connect the socio-cultural and the economic value that could derive from the infrastructural work of a Start Park,” says Marco Berni, one of Start Park team members. “And we are in contact with public authorities to identify funding opportunities for the realisation of the two first co-designed Start Parks in Prato and Lucca.”

The team is now developing a toolkit to allow other cities in Europe to replicate the Start Park prototype and measure its impact. Winning Climathon 2020’s “Most Advanced Idea” gives them the opportunity to continue developing their idea with the support and mentorship of Microsoft’s Worldwide Sustainability Community.