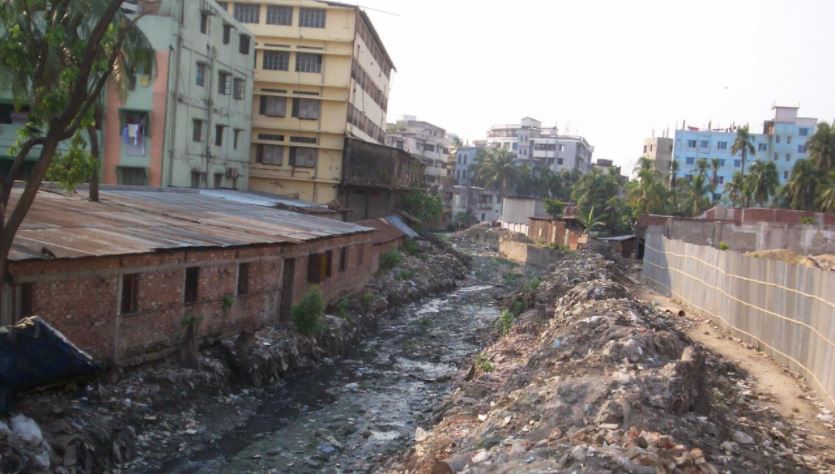 Chittagong is a major coastal seaport city and financial centre in southeastern Bangladesh. The city has a population of over 2.5 million, and the overall metropolitan area has a population of over 4 million, making it the second largest city in the nation. The city has been known by a variety of names throughout history, including Chatigaon, Chatigam, Chattagrama, Islamabad, Chattala, Chaityabhumi and Porto Grande De Bengala.

The city is located on the banks of the Karnaphuli River between the Chittagong Hill Tracts and the Bay of Bengal. Much of Chittagong Division is located within the ecological Indo-Burma zone on the boundary of the India Plate and Burma Plate. This makes Chittagong the crossroads of the Indian subcontinent and Southeast Asia.

The natural harbor of Chittagong is an ancient gateway to the region of Bengal. It was noted as one of the largest Eastern ports by the Roman geographer Ptolemy in the 1st century. As part of the rich seafaring tradition of the Bengali people, coastal Chittagong was settled and ruled by Indian and Bengali kingdoms. 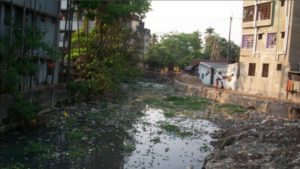 But modern Chittagong has a flooding problem, partly due to over-development on their historic canals. Local businesspeople say they incur huge losses due to chronic water-logging problems. The persistent water-logging caused by heavy monsoon downpours and tidal water turned out to a major threat to the wholesalers who line the canals, and the Chaktai-Khatunganj is one of the largest wholesale markets in the country.

The traders of the century-old business hub said the problem worsened as Chaktai canal became choked with solid waste and filth. Every year the rainwater and tidal water from the River Karnaphuli enter the area through different canals including Chaktai inundating shops and warehouses. Chaktai canal is considered to be the life-line of the city as it is the main drainage of all rainwater of the city along with the usual sewage outlets. The commodity hub houses about 3,000 businesses and more than 5,000 warehouses.

On May 7, 2017, speakers at a citizens’ dialogue organized by Chittagong Nagorik Udyog emphasized the need for reclamation of original canals and re-excavation of the same by demolishing illegal structures on the banks of those canals.

They said 70 per cent of city dwellers will get relief from water-logging if the multi-storey buildings constructed on the banks of the canals are demolished and canals are restored to their original state.

The featured photo is the Fishari Khal canal, which was once open to navigation. Recently, Chittagong City Corporation (CCC) has taken steps to recover this canal from illegal capture and dredging this canal. CCC has working to construct a 10-foot road on one side of this khal from Ashraf Ali Bridge Road to Karnaphuli River, thus increasing access and reducing drainage from buildings.