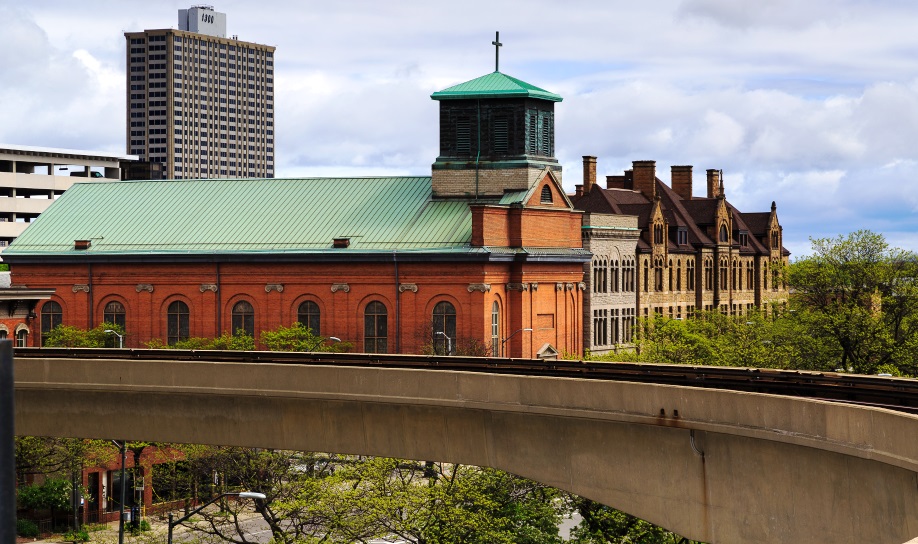 So many things have right in Detroit, Michigan‘s revitalization in recent years that it’s heartbreaking to report bad news.

Tax-adverse residents in Macomb County shot it down in such numbers that they overcame a break-even vote in Oakland and approval of the measure in the wiser Wayne and Washtenaw counties. The total vote was what counted.

So Detroit lost its best hope in decades to build a unified and efficient public transportation system in the four-county area. At the saving of a few property tax dollars, many residents will continue to lack good, inexpensive transportation options to get to jobs, shopping, and other necessities of life.

Regional cooperation has come a long way lately, enabling the creation of the Grand Bargain during Detroit’s bankruptcy, the revitalization of Cobo Center under its regional authority, and signs of a more spirited civic spirit. The loss of the RTA vote represents a rebuke to that spirit and that progress.

If you’ve read my new Resilience Strategy Guide, you know the the three critical types of actions that revitalize a place are repurposing, renewing, and reconnecting.

Detroit’s public and private leaders have done a wonderful job in recent years on the first two. They’ve been repurposing buildings and properties (such as their waterfront) in ways that got people talking about the city in comeback terms, rather than as the poster child of urban depression.

The crucial next step was to connect all of these repurposed and renewed assets in a way that unleashed their full value. Nothing does that more efficiently than well-designed public transit. Now, it seems that this step will be delayed. That might not sound like a tragedy: “better late than never“, right? Wrong.

As the Strategy Guide also points out, momentum is essential to achieving the most important goal, which is inspiring greater confidence in the future of the place. This disastrous, short-sighted vote could eventually bring that wonderful momentum to a halt. I certainly hope not: too many people have worked too hard to get this far.

The irony is that the first public commitment President-elect Trump made after November 8 was to spend trillions rebuilding America’s deteriorating infrastructure. Here was a perfect, shovel-ready place to launch that initiative, and many of the very voters who backed Trump turned it down.

On the same day that Los Angeles and Seattle voters approved massive new investments in public transit to efficiently connect and revitalize their cities, Detroit instead voted for continued fragmentation and inefficiency. The good news? Comparing the trajectories of these three cities (four, including newly transit-friendly Denver) should provide an excellent learning opportunity for cities worldwide over the next decade, albeit an expensive one for Detroit.