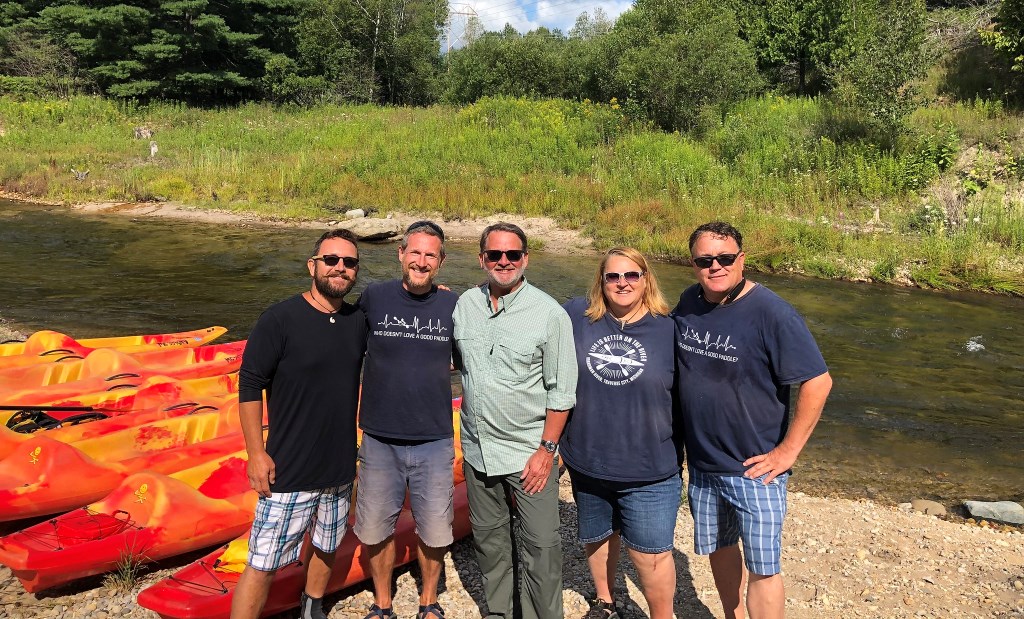 The Great Lakes Restoration Initiative accelerates efforts to protect and restore the largest system of fresh surface water in the world: the Great Lakes of North America.

Back in 2002, The Restoration Economy showed how restoration is a non-partisan path forward. Even those conservatives who normally oppose conservation and sustainability measures tend to support bringing damaged, depleted places back to health, beauty and productivity. 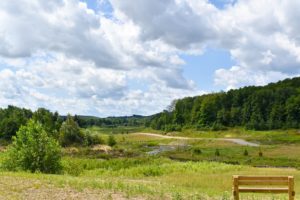 A recently restored wetland in Michigan.

Now, on October 31, 2019, U.S. Senator Gary Peters (D-MI) announced that he has secured an additional $9 million for the GLRI for Fiscal Year 2020. The funding—which is an increase from the current proposed level of $301 million—passed the Senate as part of a government funding bill.

“For Michiganders, the Great Lakes are simply part of our DNA. But protecting them needs to be a national priority,” said Senator Peters.

“One of my top focuses is ensuring we can protect the Great Lakes for future generations. I was pleased to lead this effort on a bipartisan basis to secure this funding. With this additional funding, more projects in Michigan will have the resources to restore habitats, combat invasive species and clean up our waterways,” he added.

“The Great Lakes are an invaluable resource to Ohio, and GLRI has been a successful public-private partnership that helps protect both our environment and our economy,” said Senator Portman.

“The Great Lakes are critical to Ohio’s fishing industry, provide drinking water for 40 million people, contribute $10 billion in tourism each year, and support hundreds of thousands of jobs across the region. I’m grateful that the Senate included my bipartisan amendment with Senator Peters to increase funding for this important program. We must ensure GLRI has the resources to protect and preserve our Great Lakes and I will continue to help lead efforts in the U.S. Senate to protect funding for this bipartisan initiative,” Portman explained.

Built on the foundation of the Great Lakes Regional Collaboration Strategy in 2010, the multi-agency GLRI has provided funding to 16 federal organizations to strategically target the biggest threats to the Great Lakes ecosystem and to accelerate progress toward achieving these long term goals: 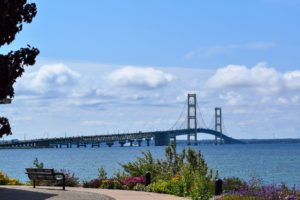 “This new funding bill is excellent news for the 30 million Americans who rely on the Great Lakes for their drinking water, jobs, recreation, and way of life,” said Laura Rubin, director of the Healing Our Waters – Great Lakes Coalition.

“Over the past decade, the Great Lakes Restoration Initiative has been producing results for communities across the region, but serious threats remain. This investment acknowledges the work we have left to do. We thank Senators Peters and Portman for their leadership, and we thank the region’s Senate delegation, who are working in a spirit of bi-partisan cooperation to make sure Great Lakes restoration and protection remain a national priority,” she concluded.

All photos are courtesy of Senator Gary Peters. In the featured photo on the Boardman River in Traverse City, Senator Peters is in the center.