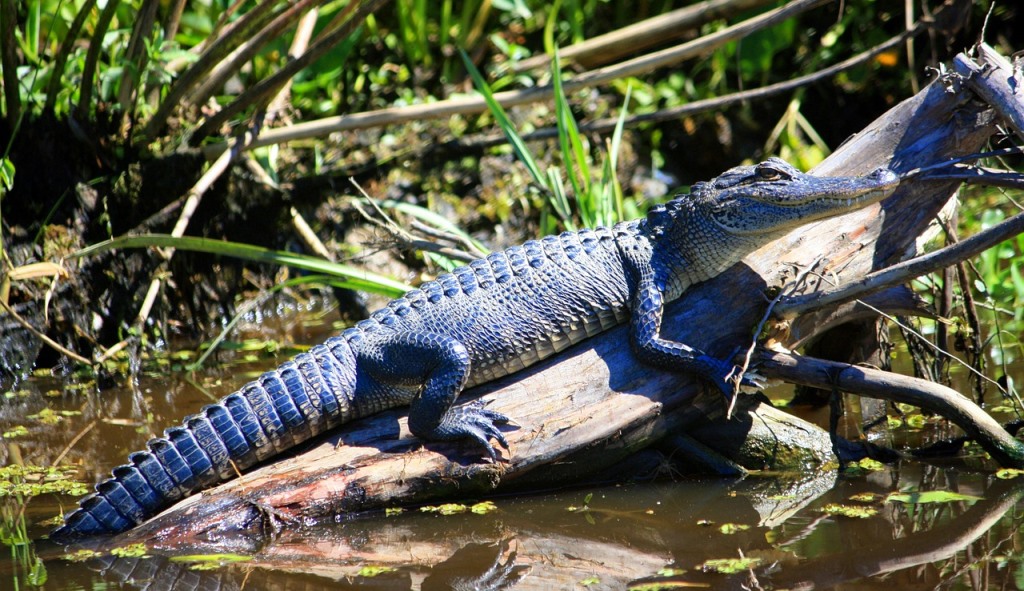 On December 11, 2020, the Louisiana Coastal Protection and Restoration Authority (CPRA) released its 2020 Year in Review report, which outlines this regenerative public agency’s accomplishments in coastal protection and restoration.

This is the kind of annual reporting we need more of, in order to increase the public’s awareness of the vast size—and rapid growth—of the crucially-important global restoration economy.

“In a year of unprecedented challenges, our team at CPRA pressed forward with unrelenting focus in order to advance projects and deliver results to the citizens of coastal Louisiana,” said CPRA Chairman Chip Kline and Executive Assistant to the Governor for Coastal Activities.

“We had a record-breaking number of projects in active construction, and we embarked on a number of new policy initiatives that will transform the way our state approaches the sustainability of our coast. This year, like perhaps no other year since 2005, showcased the continued and dire need for the work that we do. It also fulfilled the promise of a protection and restoration program able to advance projects adequate to the scale of the problem,” he added.

“Despite COVID, working remotely, and a record seven tropical storms and hurricanes affecting Louisiana, CPRA never missed a beat,” said CPRA Executive Director Bren Haase. “Thanks to our agency’s hard-working team, we were able to complete construction on 12 projects with a total value of more than $185.4 million, and we moved into the construction phase on 15 more projects totaling more than $405.6 million.”

Haase said other projects continuing this calendar year, along with projects now in engineering and design heading to construction, will improve 110 miles of levees and restore our barrier islands, marshes, swamps, and ridges for the citizens of our state and the fish and wildlife that call our coast home.

Since its creation in 2007, CPRA and its partners have dredged and pumped more than 157 million cubic yards of sediment to benefit 48,894 acres of coastal habitat, created 60 miles of coastal barrier islands and berms, and improved 336 miles of levees.

Photo of alligator in Louisiana is by Cleo Maranski from Pixabay.