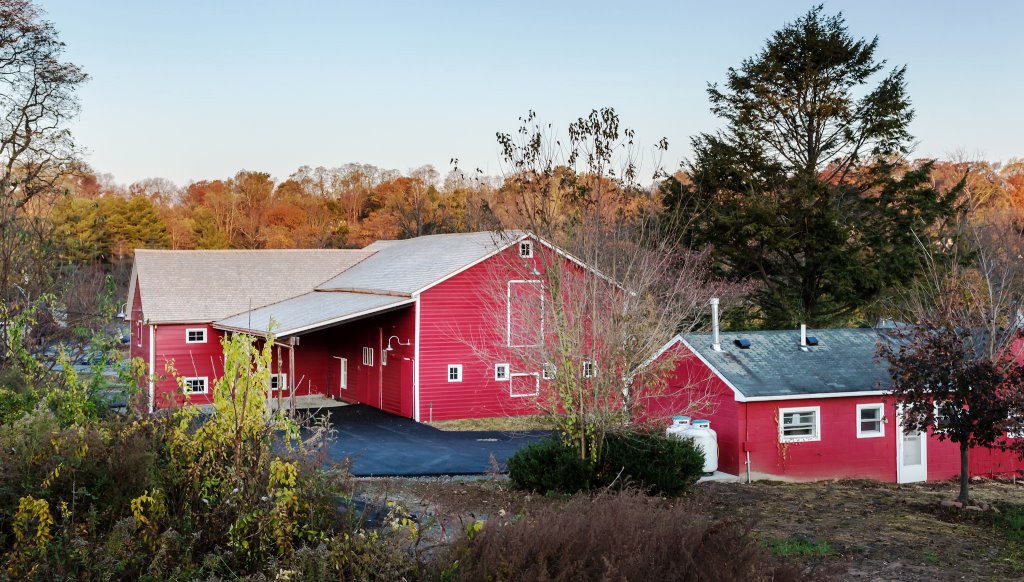 The Division works with governments, the public, and educational and not-for-profit organizations to raise historic preservation awareness, to instill in New Yorkers a sense of pride in the state’s unique history and to encourage heritage tourism and community revitalization. 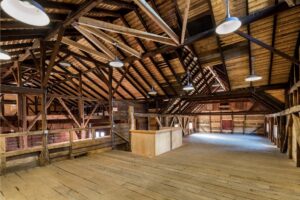 “The 2020 New York State Historic Preservation Awards help bolster efforts to keep New York’s storied history protected and accessible to all,” New York Governor Andrew M. Cuomo said. “These historic projects demonstrate the diversity of lived New York experiences since our state’s founding. New York is thankful to the dedicated stewards of each site, who provide invaluable support by devoting countless hours to the protection of historic sites for all to learn from and enjoy.”

Governor Cuomo signed legislation in 2013 to bolster state use of rehabilitation tax credits, which have spurred billions of dollars in completed investments of historic commercial properties and tens of millions in owner-occupied historic homes.

State Parks Commissioner Erik Kulleseid said, “The diversity of the projects being recognized demonstrates that preservation begins with passionate local individuals expanding their advocacy into productive partnerships. We are proud to be one of those partners and congratulate all of the individuals and groups for their extraordinary efforts to preserve these historic places.”

Cropsey Barn, New City, Rockland County Excellence in Historic Building Rehabilitation & Conservation The Cropsey family has made an extraordinary commitment in the rehabilitation and long-term use of a New York State and National Register listed property. In fear of losing an agricultural site to sprawl, the family transferred ownership of their eighteenth-century barn and land to the county with a restrictive covenant ensuring its agricultural future. Working with a group of traditional trades craftspeople and building conservators, the barn had been fully restored and is now used by the local County Sponsored Agriculture (CSA) association for planting and harvesting organically grown products.

Holley Gardens, Village of Holley, Orleans County Excellence in Historic Building Rehabilitation Constructed between 1930 and 1931, the former Holley High had been vacant since 1975. In 2020, Home Leasing and Edgemere Development completed a dramatic rehabilitation of the building that has created 41 affordable housing units for seniors and new office and meeting space for the village government. The developers utilized both the state Historic Tax Credit and Low-Income Housing Tax Credit programs to assist with the adaptive reuse.

Onderdonck-Tallman-Budke House, Clarkstown, Rockland County Excellence in Historic Building Rehabilitation Constructed between the 1790s and 1870s, and last occupied in the 1930s, the Onderdonck-Tallman-Budke House had fallen into disrepair. With the help of town funds, the historic sandstone Dutch house was painstakingly restored and serves as an educational resource in Clarkstown’s Germonds Park.

Fire Watchtower at Marcus Garvey Park, Harlem, New York City Excellence in Historic Structure Rehabilitation Known to many as the Harlem Fire Watchtower, the 1856 cast iron structure at Marcus Garvey Park is a community landmark owned by the City of New York. Spurred by citizen advocacy, a public-private partnership was established to restore Watchtower, which resulted in sizable contributions from the New York City Council, Mayor, and Borough President’s offices. The resulting rehabilitation preserves an enduring symbol of Harlem’s identity and historic legacy.

Carnegie Libraries of New York City Excellence in Historic Documentation What began in 2009 as a project by the Historic Districts Council to survey Carnegie Libraries in New York City, culminated in the creation of a Multiple Property Documentation Form that was approved by the National Park Service in September 2020. Establishing the significance of these resources facilitates future listings for these beloved community buildings.

Mary E. Bell House, Center Moriches, Long Island Excellence in Organizational Achievement The restoration and historic registers listing of the Mary E. Bell House preserves a history of black landownership on Long Island during the nineteenth century and documents the central role of women within the Moriches African American community. Constructed in 1872, the home was occupied by the Smith and Bell families for more than 100 years. Owner Mary Bell rose to prominence in the community for her association with the Moriches AME Zion Church. By 2011, the house had fallen into disrepair. The town of Brookhaven acquired the property and a formal agreement with the Ketcham Inn Foundation was entered to restore the building, which now operates as historic site.

Village of Heuvelton, St. Lawrence County Excellence in Archeology Stewardship The Village of Heuvelton unexpectedly discovered several historic burials of the former village “old cemetery” during a water tank and sewer rehabilitation project. Through careful research and coordination with agencies involved, the village successfully and sensitively navigated the challenges of excavating the human remains for further study and re-interment.

Memorial Field for Black Lives, John Brown Farm State Historic Site, Essex County Excellence in Historic Site Interpretation and Public Engagement Working with the not-for-profit group John Brown Lives!, Artist Karen Davidson Seward created the Memorial Field for Black Lives as a space to acknowledge the struggle for equality in America in response to the brutal murders of unarmed Black Americans and widespread protests this summer. The exhibit debuted at John Brown Farm State Historic Site, the home and final resting place of an abolitionist who gave his life to end slavery.