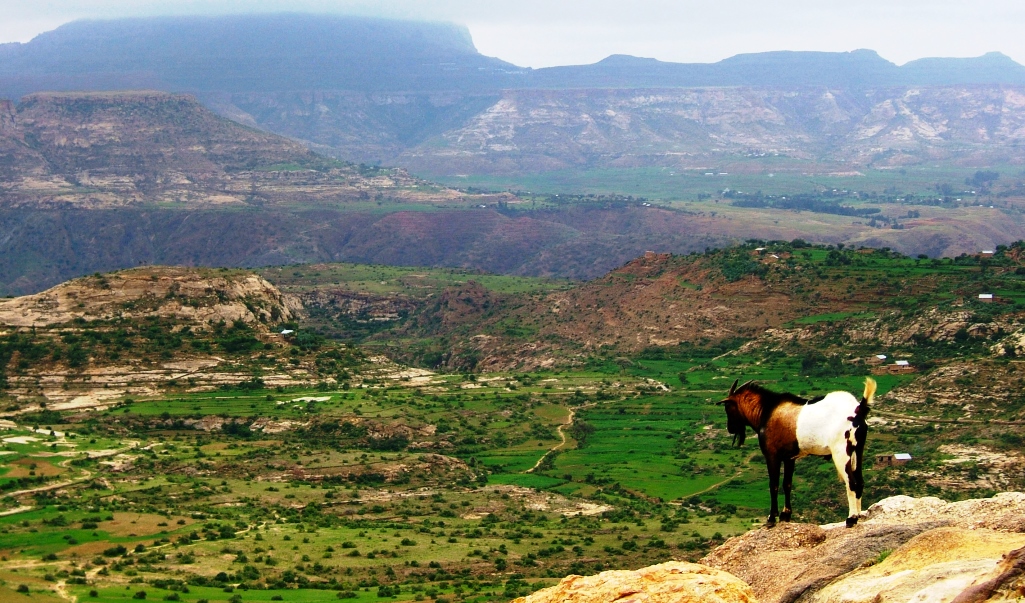 On July 20, 2019, Ethiopia broke a world record by planting more than 353 million trees in 12 hours. The burst of tree planting was part of a wider reforestation campaign named “Green Legacy,” spearheaded by Prime Minister Abiy Ahmed.

Millions of Ethiopians across the country were invited to take part in the challenge and within the first six hours, Ahmed tweeted that around 150 million trees had been planted. “We’re halfway to our goal,” he said and encouraged Ethiopians to “build on the momentum in the remaining hours.” 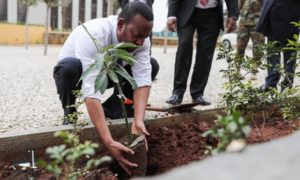 The efforts far surpassed an original target of encouraging the citizens in Africa’s second-most populous nation to plant 200 million seedlings in one day. After the 12-hour period ended, the Prime Minister took to Twitter again to announce that Ethiopia not only met its “collective #GreenLegacy goal,” but exceeded it.

A total of 353,633,660 tree seedlings had been planted, according to the country’s minister for innovation and technology, Getahun Mekuria.

In 2017, India set the world record when around 1.5 million volunteers planted 66 million in 12 hours. Ethiopia’s goal for the whole season is even bigger than that; the national tree planting campaign aims to plant 4 billion trees during “the rainy season” — between May and October.

According to Farm Africa, an organization working on reforestation efforts in East Africa and helping farmers out of poverty, less than 4% of Ethiopia’s land is forested, compared to around 30% at the end of the 19th century.

The country is also suffering from the effects of the climate crisis, with land degradation, soil erosion, deforestation, and recurrent droughts and flooding.

In 2017, Ethiopia joined more than 20 other African nations in pledging to restore 100 million hectares of land by 2030 as part of the African Forest Landscape Restoration Initiative.

A recent study estimated that restoring the world’s lost forests could remove two-thirds of all the planet-warming carbon that is in the atmosphere because of human activity.

Meanwhile, on the other side of the continent in Cameroon, volunteers had planted over 100,000 trees by 2015. In the four years since, they have continued to regenerate their forests. Today, the same forest has over 1 million trees, which included restoring over 77 hectares of deforested land.

By planting a combination of trees, including 70% native species, local people benefit from the food, medicine, animal fodder, and other ecosystem services that the forest provides. By providing green economic opportunities, members of the community are now returning and certifiably earning income from these resources. The revitalized forest has also revitalized local communities, and has boosted their climate resilience.

Featured photo of the deforested Ethiopian highlands is by Giustino via Wikipedia.